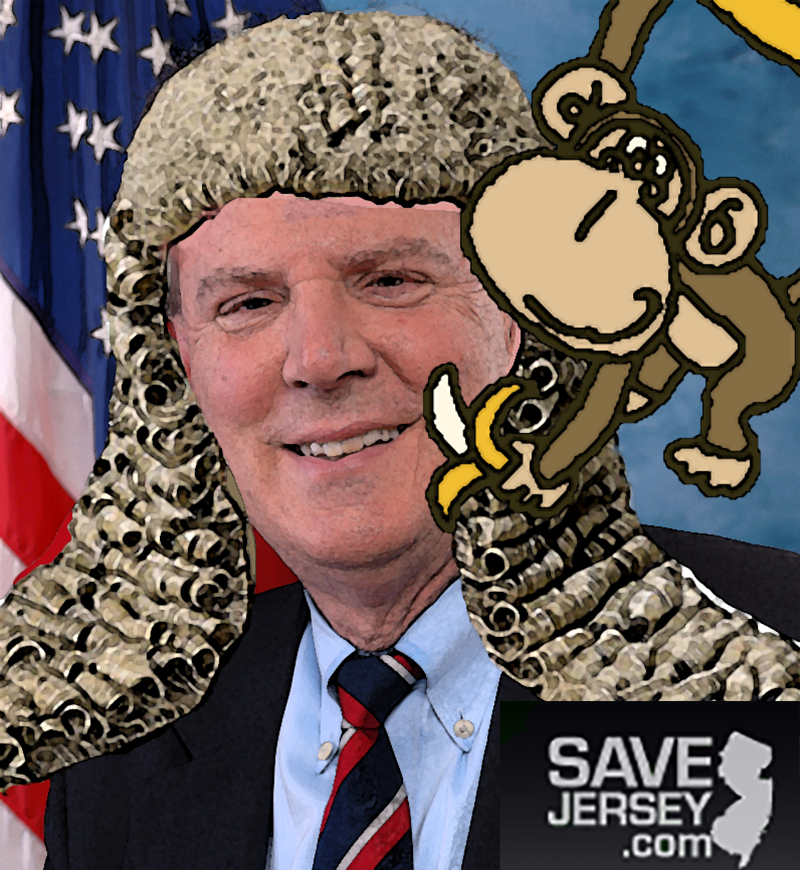 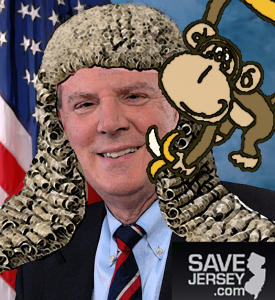 Frank “Monkey Court” Pallone is the gift that keeps on giving for bloggers this Christmas season, Save Jerseyans.

The latest: he’s worried about folks not having renewed unemployment benefits as of December 28th, but he couldn’t give less of a damn about hundreds of thousands of New Jersey residents losing their health benefits three days later on January 1st…

…after he and the President told them it wouldn’t happen. NJTV’s Mike Schneider certainly did a better job of keeping his composure than I would have under the circumstances:

Francis also conveniently forgets to mention that the feds have extended unemployment insurance no less than 13 times since 2008 at a cost to taxpayers of $25 billion per year. Billion with a “B,” folks.

When will Rep. Pallone and his colleagues quit monkeying around and focus on entitlement reform, tax code restructuring, and other initiatives that would actually create jobs paying better than unemployment compensation?

Com’on. You know the answer better than you know your own name: never. Waging class warfare is easier than leading. I’d wage you agree with me, however, that handouts are a poor substitute for our old health care plans.

3 thoughts on “Handouts While Taking Your Health Care”