A Good Day for Jon Bramnick 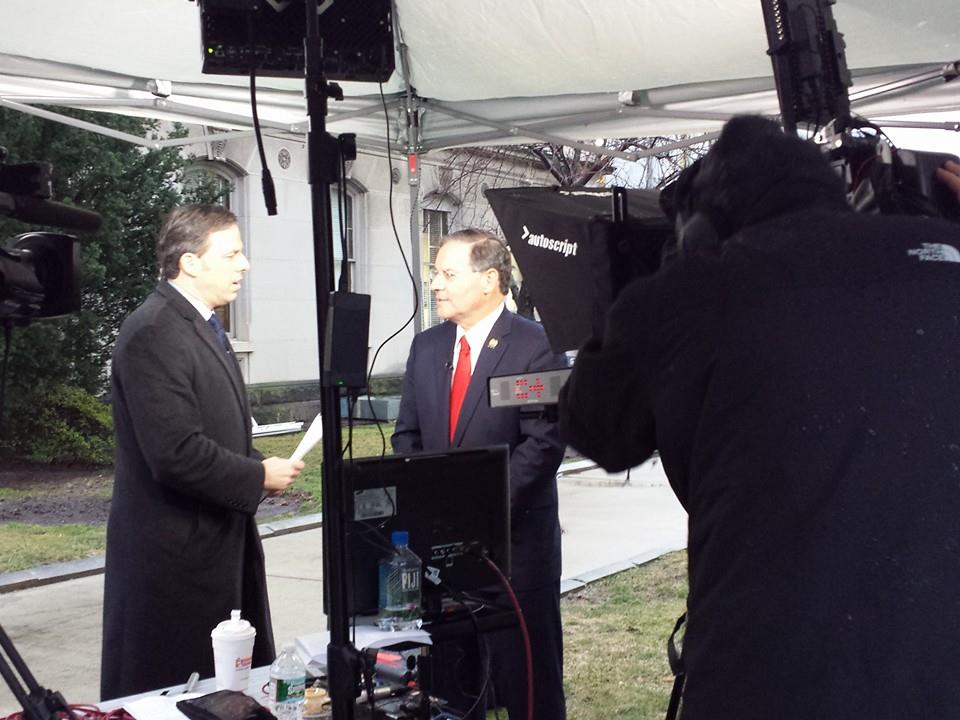 An interview with NJTV’s Michael Aron or a regional newspaper reporter usually represents the most that a legislator can hope for in terms of public exposure following a governor’s annual state of the state address.

The highlight of his day was undoubtedly a CNN interview with anchor Jake Tapper:

“I trust the governor’s word,” Bramnick told Tapper. “The last guy who is going to lie to the cameras, in my opinion, is Governor Chris Christie.”

The Assemblyman’s only low-light of the day?

During the legislature’s reorg at the War Memorial, Bramnick concluded his remarks by reminding his colleagues to discount blogs:

The media should not drive the policy debate, we should.

I understand it is not easy with the evolution of social media, where anonymous cyberspace critics taunt lawmakers’ every move and where the media demands instant reaction to each and every comment 24 hours a day.

That is not thoughtful debate about public policy and we should reject it.