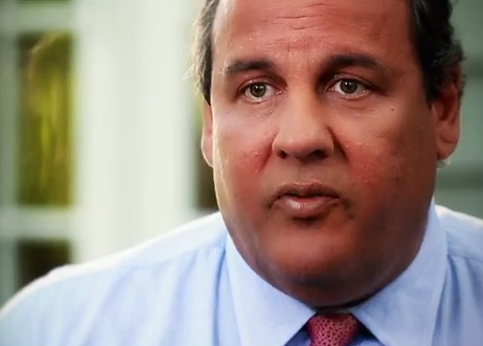 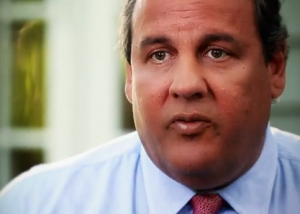 It was announced on Thursday morning that Christie Administration has retained the law firm of Gibson, Dunn & Crutcher LLP to “review best practices for office operations and information flow, and assist with document retention and production,” Save Jerseyans.

“Governor Christie made clear last week that he will conduct an internal review to uncover the facts surrounding the lane closures in Fort Lee. His Administration is fully cooperating with the U.S. Attorney inquiry and other appropriate inquiries and requests for information. To assist in conducting that internal review and furthering that cooperation, the Christie Administration is announcing today that Gibson, Dunn & Crutcher LLP has been retained as outside counsel. Their presence will bring an outside, third-party perspective to the situation, and they will be a valuable asset as we move forward. This Administration is committed to ensuring that what happened here never happens again. That’s what the people of New Jersey deserve.”

Rudy Giuliani is the mayor referenced above.