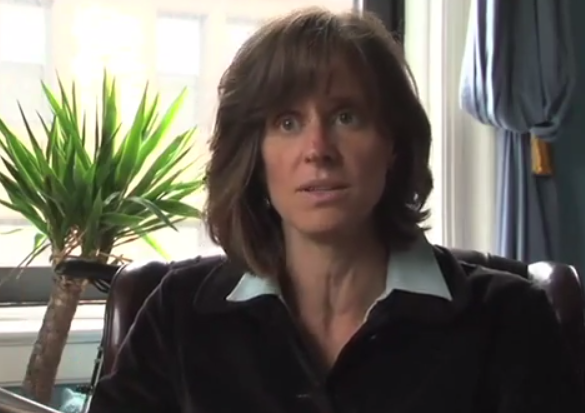 Hoboken Mayor Dawn Zimmer said the U.S. Attorney’s Office has asked her to stop talking about her allegations that top officials in the Christie Administration told her that Sandy Relief money was contingent upon her approving a development for the Rockefeller Group, according to HudsonCountyTV:

“The US Attorney’s office has asked that we do not conduct additional media interviews and we are respecting their request. I stand by my previous statements and remain willing to testify under oath about all of the facts in this case.”

The U.S. Attorney’s office has not confirmed that they made such a request, or that they have even met with Zimmer.