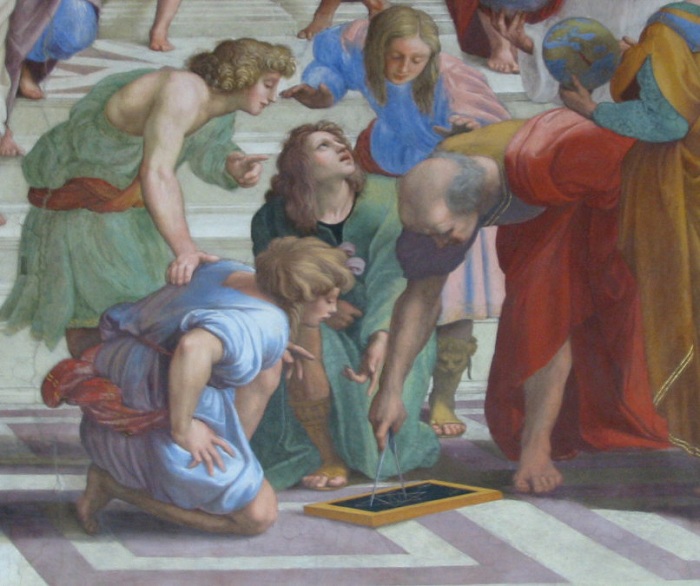 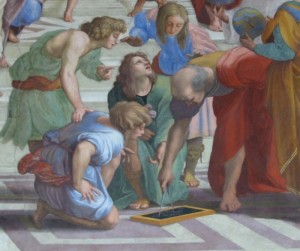 Hoboken’s Mayor Dawn Zimmer’s claimed that the Lt Governor told her to push forward with the Rockefeller project if she wanted to receive more Sandy aid, Save Jerseyans.

Could it be that Zimmer’s claims are her way of gaining attention, either for political gain or, as the Lt. Governor suggested, to get her hands on more Sandy money than other municipalities?

She’s avoiding hard questions like the plague but the math invites troubling questions with potentially unflattering conclusions. Greed for starters? Or at least very unrealistic expectations…

Grants of $30,000 were allotted to individual homeowners who wanted to elevate their homes, amounting to $100 million. The Christie Administration reports that Hoboken received over $70 million in direct aid overall, to date, not including funds for public projects to mitigate future issues.

Another $100 million went through the state’s existing Blue Acres program to buy out homes in flood-prone regions, primarily in Sayreville and South River. $25 million was set aside by the Christie Administration to provide small grants to municipalities and sewer authorities to ensure their essential buildings retain power even during a power failure.

Overall, the state received only $300 million from the federal government to hand out; Zimmer requested $100 million of those monies for Hoboken. “Obviously $300 million versus $14 billion, that’s a big delta,” noted Marc Ferzan, the executive director of the Governor’s Office of Recovery and Rebuilding, during a recent press call.

None of the other towns received the full amount of what they requested either. We all would like to get what we ask for, I’m sure, but life has its way of reminding us that the Tooth Fairy doesn’t exist.

No one can blame a mayor for zealously advocating her city’s interests. I still can’t help but think that if 70 million bucks is “retaliation,” then maybe we should all try to anger the Christie Administration for a major pay day?