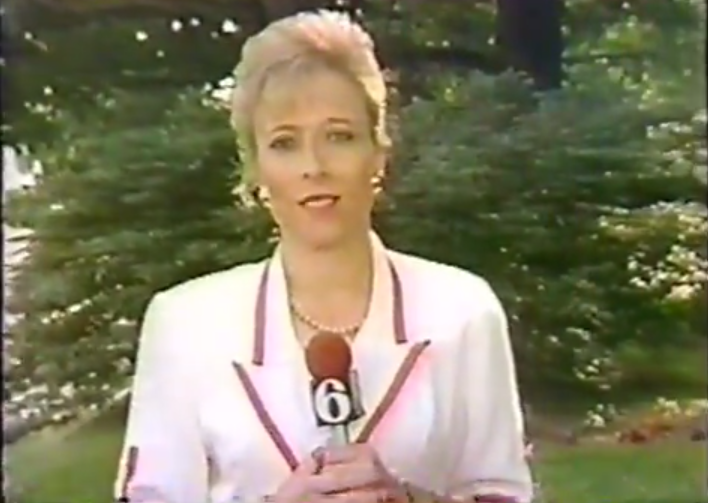 I can confirm that Susanne is actively consulting with party leaders and professionals this week. She’s also been mentioned as a possible CD1 candidate in recent weeks but her broadcasting experience and name recognition in Southern New Jersey (plus Burlington and Mercer) could give her an edge in a Republican U.S. Senate primary if “big” and/or well-heeled names continue to scoff the race.

For South Jerseyans interesting in taking a walk down memory lane (and those of you from North New Jersey who don’t know her), here’s vintage footage of Susanne on WPVI-6 heading into Memorial Day Weekend 1991…