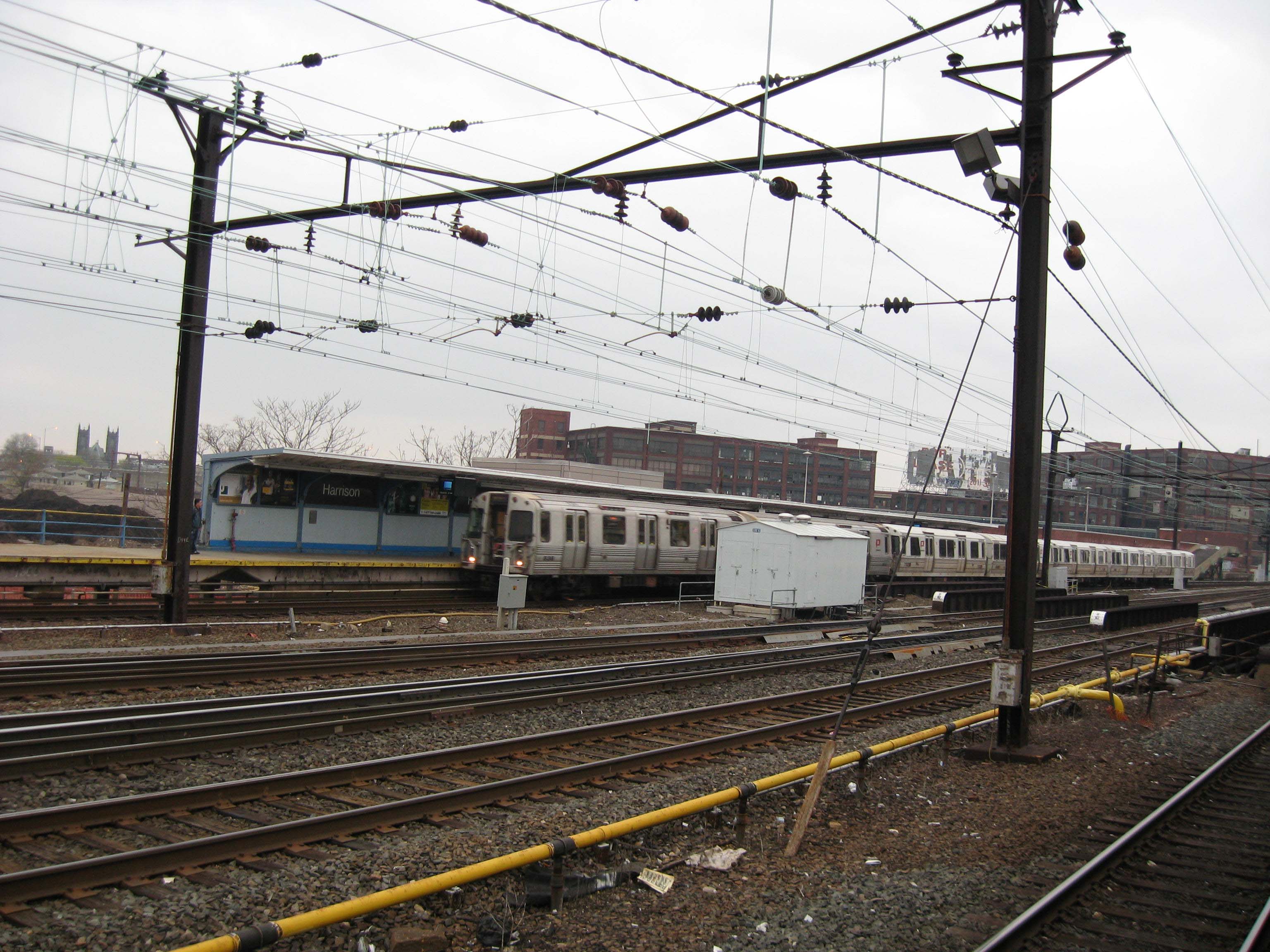 The mainstream media is a business not unlike anything other business, Save Jerseyans. It exists to make money, a somewhat ironic point since many of its members distrust or loathe capitalism. They’re just not particularly good at making money anymore.

Maybe trust is the issue? A dearth of it is usually behind most failed relationships. The press’s relationship with the public probably faces the same hurdle if recent opinion poll results are any indication. Today, in their haste to produce Bridgegate/Sandygate/Christiegate/Whatevergate headlines to drive traffic, they often neglect important details.

Here’s an important little tidbit concerning the Todd Christie/PATH Station story line which (surprise!) didn’t make it into the initial excited reports. Why? Because they’re dealing in quantity and not quality these days. And besides: for whatever it’s worth to you, haters gonna hate, but my friend Todd Christie is an objectively sharp guy who made a lot of money on Wall Street. Something tells me he’d be a much better thief if he wanted to steal…