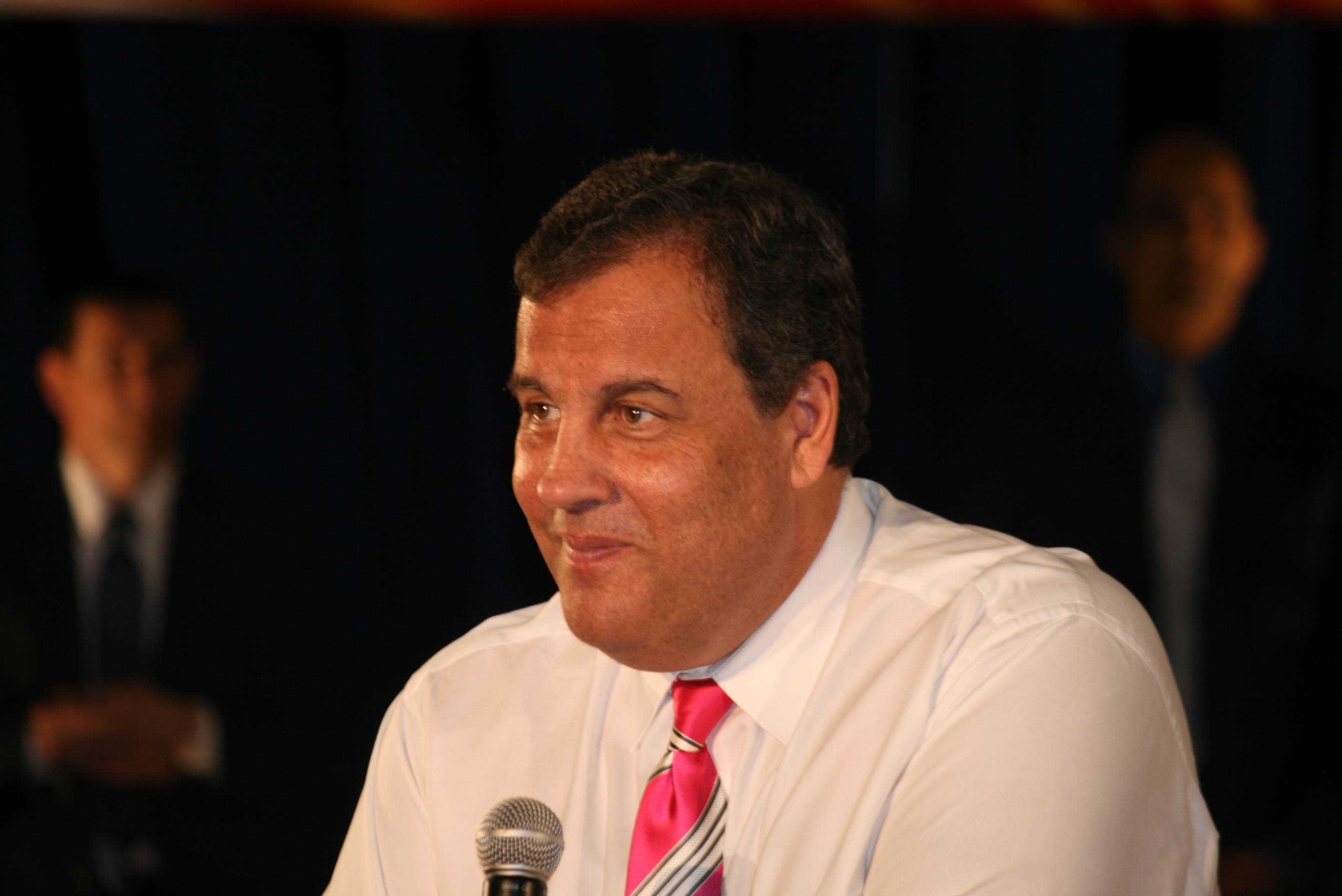 Pallone says legislation is not necessary, regulators can change the rules

Governor Chris Christie told the 650 people in attendance at his Town Hall Meeting in Belmar yesterday that he went to Washington last week to ask HUD Secretary Shaun Donovan to waive the rule that is keeping Sandy victims from rebuilding their homes while they are waiting to find out if they will be approved for Reconstruction, Rehabilitation, Elevation and Mitigation (RREM) grants of up to $150,000.

The RREM program will not reimburse homeowners for work done on their homes prior to their acceptance into the program.  Over 3000 people are on the RREM waiting list for the second round of HUD funding which is expected to be awarded late this spring. They are in limbo, living in temporary housing, paying rent and mortgages, while their ruined homes are dormant.

Christie said that Donovan told him he could not waive the rule because a specific federal law prohibits grants being used to pay for work performed prior to the federal approval being secured.