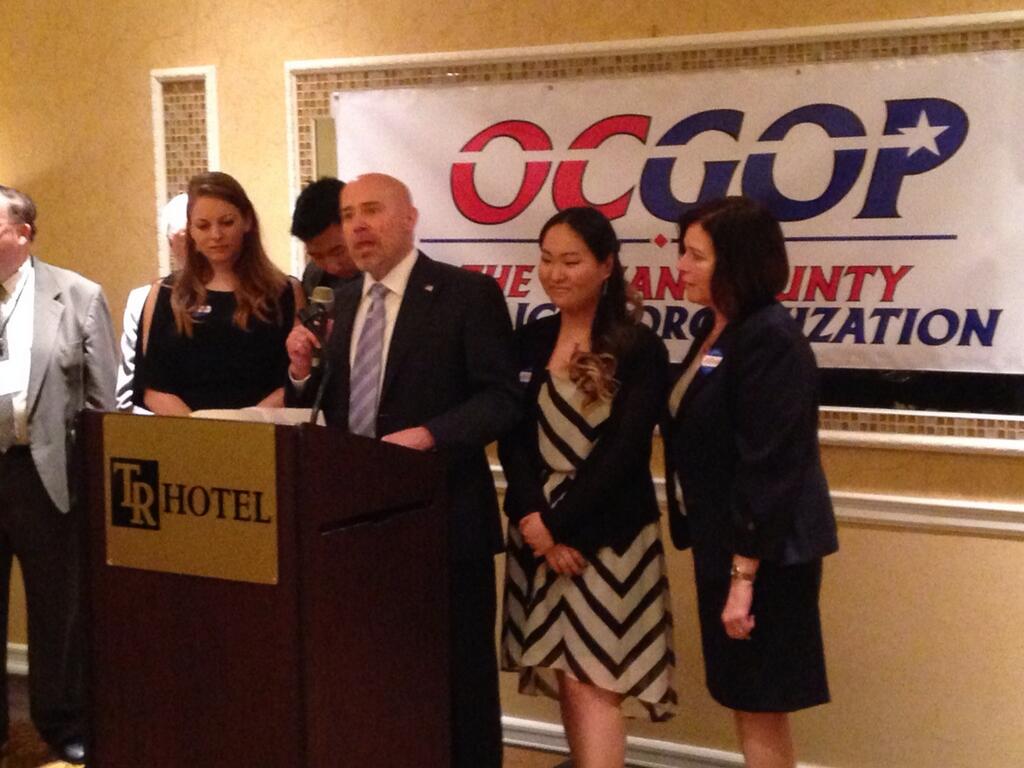 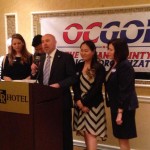 “This has been a very good past few weeks for Tom and the campaign,” said campaign spokesman Chris Russell.  “Sweeping the party endorsements in mid-March was a critical first step, and as soon as it ended we began an aggressive campaign on television, in the mail box, online and on the ground.  We have a superior candidate, a more compelling message and all the resources we need to win this primary on Tuesday, June 3rd.”

Primary rival Steven Lonegan told PolitickerNJ back around the beginning of April that he had raised approximately $350,000. MacArthur, for his part, has thus far contributed $2 million of his own money to the race.