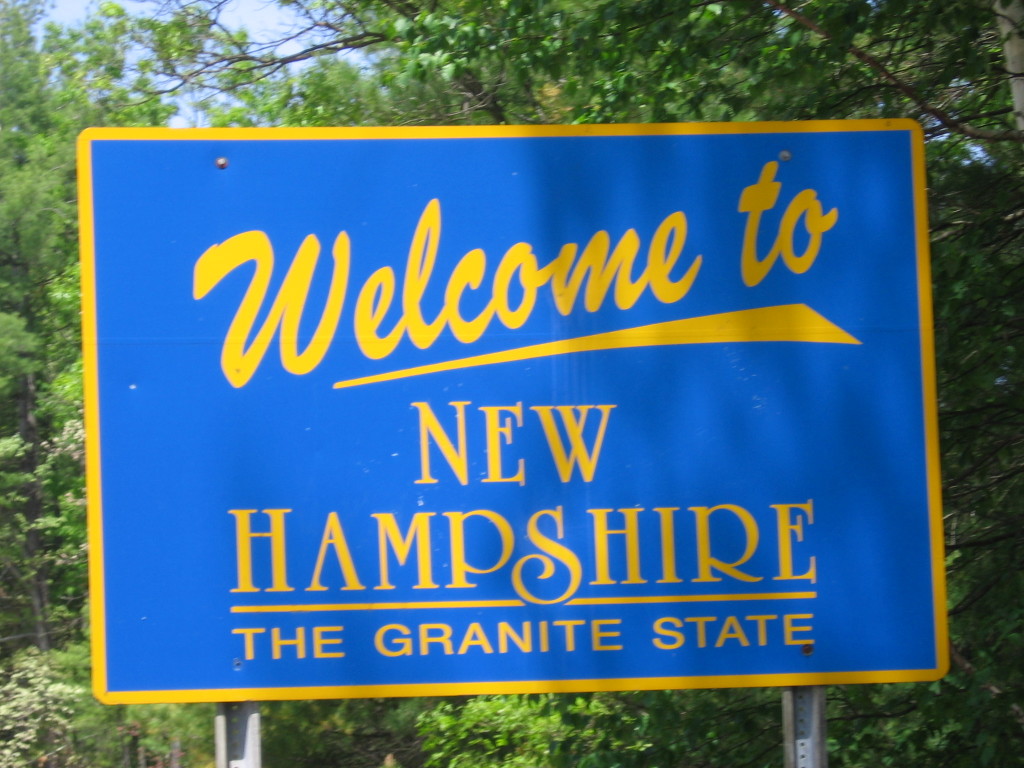 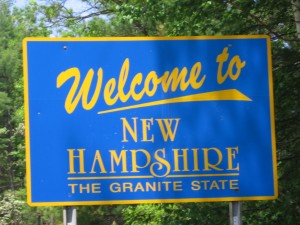 Scott Brown appears to be closing the gap in this year’s New Hampshire Senate contest, Save Jerseyans, and that’s sufficient reason for Democrats to panic in a cycle when their control of the upper chamber is precarious.

New Hampshire Democrats have no choice but to turn to… Bridgegate?

They’re targeting New Hampshire GOP Executive Director Matt Mowers, the 20-something Garden State native who previously served as a key operative in Governor Chris Christie’s political organization before shipping off to New Hampshire after the 2013 campaign. Mowers isn’t considered a central Bridgegate figure but, having received a Bridgegate subpoena from the SCI, he’s become the subject of NH Democrat tweets asking whether Mowers intends to bring “Chris Christie’s dirty politics” to the Granite State.

Free advice for the New Hampshire Democrat Party: I wouldn’t pin my November hopes on the competency of the Wiz’s SCI…