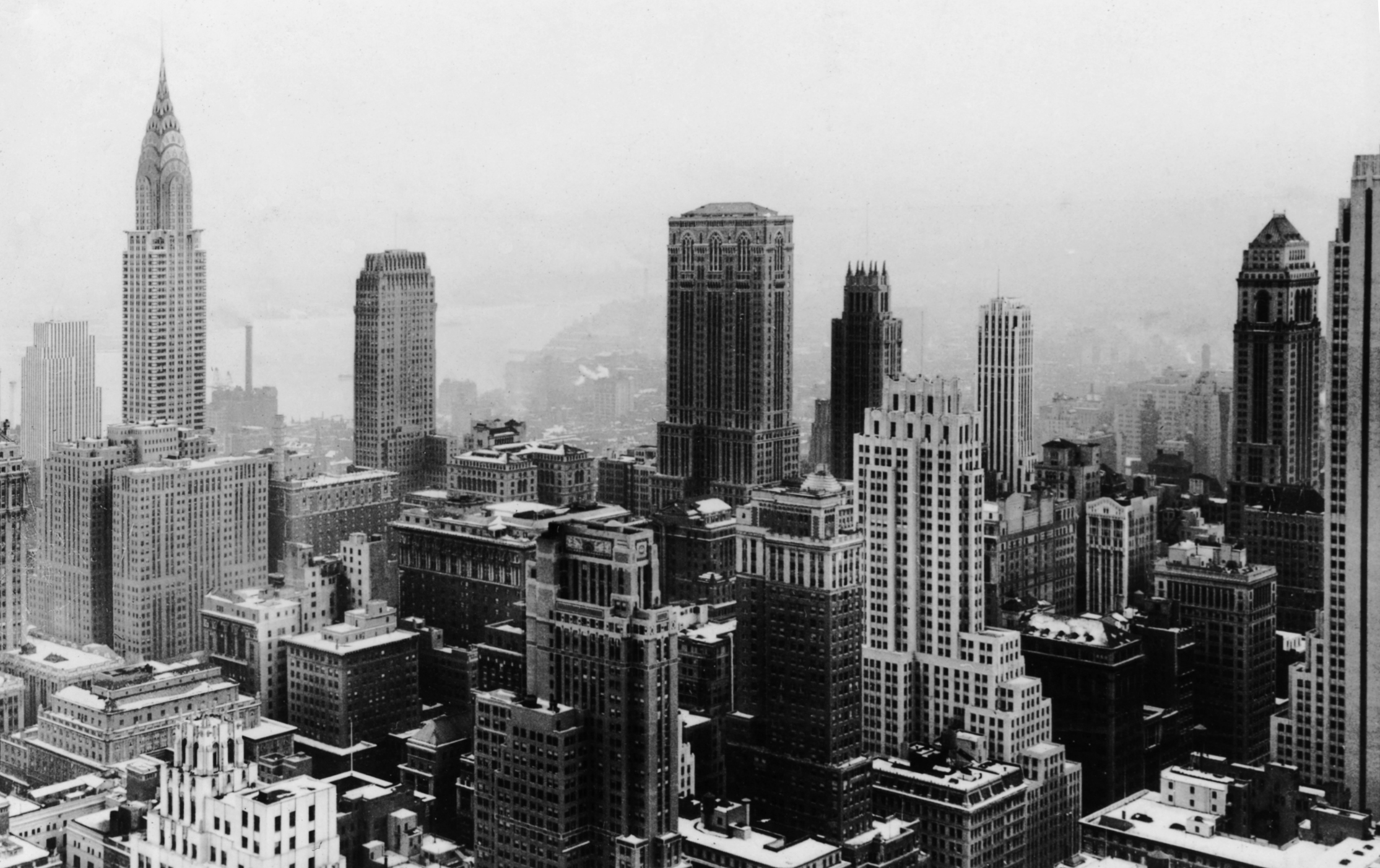 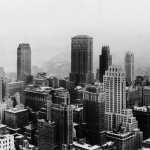 It’s an odd group of headliners to be sure, Save Jerseyans.

Chris Christie and Gov. Rick Perry (R-Texas) are potential 2016 rivals. It’s even stranger to see Perry within 1,000 yards of Cory Booker (D-Twitter), a man with whom about the only thing he shares in common is… U.S. citizenship?

And the icing on the cake is the present of Sheldon Adelson, gaming magnate and GOP fundraising powerhouse.

But it’s going to happen this Sunday (5/18) in New York City when all four men gather for second annual ‘Champions of Jewish Values’ gala co-hosted by Adelson. Cory Booker is an award recipient along with Sean Penn (yes, THAT Sean Penn).

There’s been a lot of talk about Adleson’s relationship with Christie after the March 2014 ‘Adelson Primary’ gathering in Las Vegas when the New Jersey Governor committed an uncharacteristic gaffe by referring to ethnic Palestinian areas of Israel with heavy military presences, including the West Bank, as “occupied territories.”

Some have said the resulting row was overstated (shocking, I know), but I’m sure Governor Christie is looking forward to strengthening a key national relationship with one of America’s presidential mega-donors.