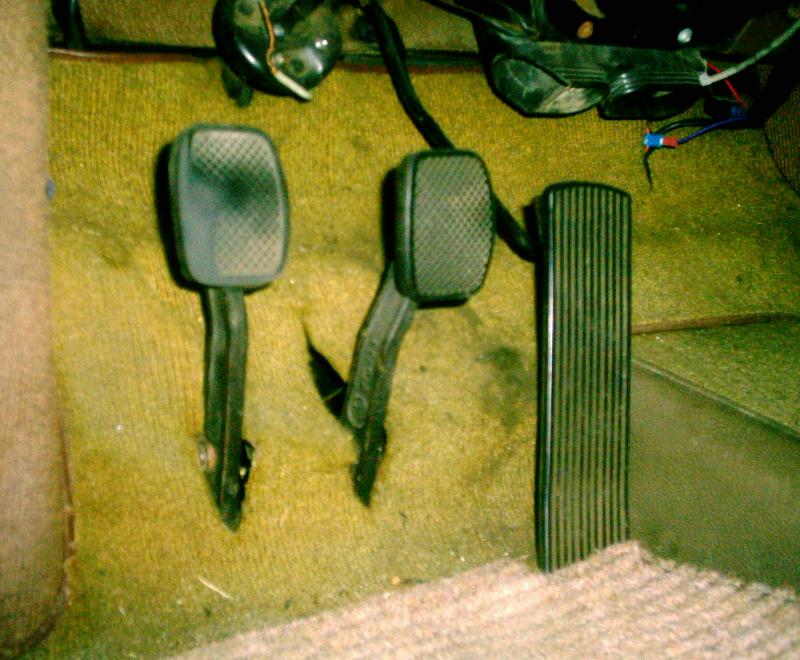 If I told you that the Democrat-dominated New Jersey Assembly voted 72-4 this week to slow down the pace of Common Core State Standards implementation, Save Jerseyans, you’d probably feel the urge to get your eyes checked. But that’s exactly what happened on Monday. Go figure….

The legislative effort spearheaded by Assemblywoman Mila Jasey (D-Essex) won a dozen primary sponsors and overwhelming bipartisan support; if it becomes law, the bill would establish a task force to review (not scrap) state participation in the controversial new Common Core standards and the equally controversial the Partnership for Assessment of Readiness for College and Careers (PARCC) testing.

It’s a step in the right direction, however tiny… and not necessarily for the right reasons…

Key to understanding this story is whom the initiatives manage to offend.

Common Core standards outrage Republicans (including yours truly) justifiably concerned about federal indoctrination in the school system. Similarly, the testing component irritates Democrats since they’re bankrolled by the NJEA and affiliated organizations.

The only faction in love with the whole thing is the Christie Administration itself.

So what happens next? State Senator Jeff Van Drew (D-Cape May) is sponsoring a companion bill in the upper chamber but the Senate education committee hasn’t scheduled a voting session. We’ll keep you in the loop…