NJYRs to Honor Chair in Bayville 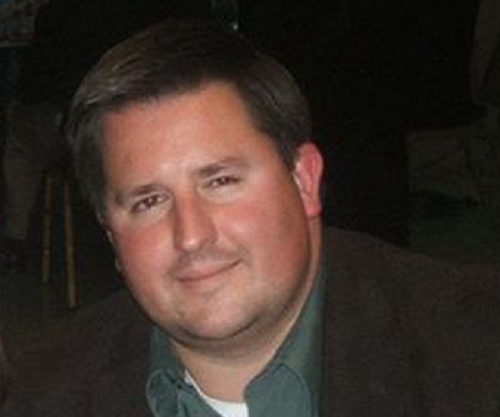 For those of you Save Jerseyans from Ocean County, you will undoubtedly have been acquainted with Michael during his tenure as the Chairman of the Ocean County Young Republicans where, along with a great group of Young Republican activists, Michael was able to help elect strong, Republican leaders into offices across the county, particularly in his hometown of Brick.

Michael’s dedication and drive has been well-recognized in Republican circles across the state, and is a prime reason that, under his leadership, the New Jersey Young Republican Federation has experienced its most impressive growths in recent memory. Leadership like Michael Thulen, Jr.’s is refreshing in today’s New Jersey, and signals that despite the difficulties Republicans in New Jersey face today, the future is indeed bright.

Personally, Michael Thulen, Jr. has been a source of tremendous support as I have taken over the reins of the Ocean County Young Republicans. Now, let’s give a little back to the man who has given us so much.

Allow me to personally extend an invitation to you to join the Ocean County Young Republicans for our Summer Networking Event at the Cove Restaurant in Bayville – the event is free of charge! Sponsorship opportunities for the event do still exist, so if you’re interested in helping us in that manner, please contact me via e-mail at cdasti@dmmlawfirm.com, or on my cell at (609) 221-5873. If you are interested in learning more about the Ocean County Young Republicans, please visit us on the web at www.facebook.com/OCYR, or on Twitter, @ocyro.

I look forward to seeing you all this Friday, Save Jerseyans!

1 thought on “NJYRs to Honor Chair in Bayville”