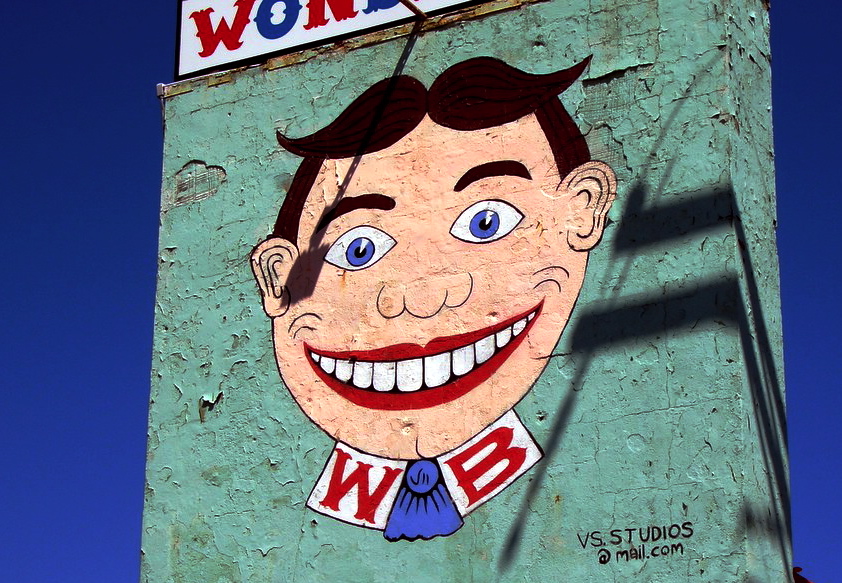 The Monmouth GOP county committee will bring a bloody battle for its chairmanship to a conclusion on Tuesday, Save Jerseyans, and either John Bennett or Shaun Golden will be left standing. It’s a post-primary treat for political junkies in an ordinarily sluggish time of the year for political news.

The new chairman, Bryan Kuderna, is a young CFP residing in Schrewsbury who currently serves as the chairman of the board of the Red Bank YMCA. The other officers are no less engaged in the public arena including Matt Woolley who works as a legislative aide Monmouth Asm. Sean Kean…

The board as a whole has largely stayed out of the county-wide leadership struggle and intends to move its work forward regardless of who wins. It’s an important step, in their view, in keeping this key GOP county in Republican hands for the sake of local, county, and statewide prospects today and tomorrow, too. “The Monmouth County Young Republicans were once a dominant force under various leaders including and especially Declan O’Scanlon,” Sean DiSomma, incoming Red Bank municipal chairman and Monmouth YR State Committeeman, shared in an interview with Save Jersey. He’s focusing on building the party in Red Bank where he came up just short in a council race last fall and helping recruit new YRs around the county.

“For 18 months the group has been dormant. Under Bryan’s leadership I am confident that we can return to and exceed the performance of the past,” DiSomma continued. “Bryan is a bright young up and coming star and his charisma, character and leadership will invigorate this group and this county.”

One thought on “Monmouth YR’s Reboot Amidst Chairman Battle”