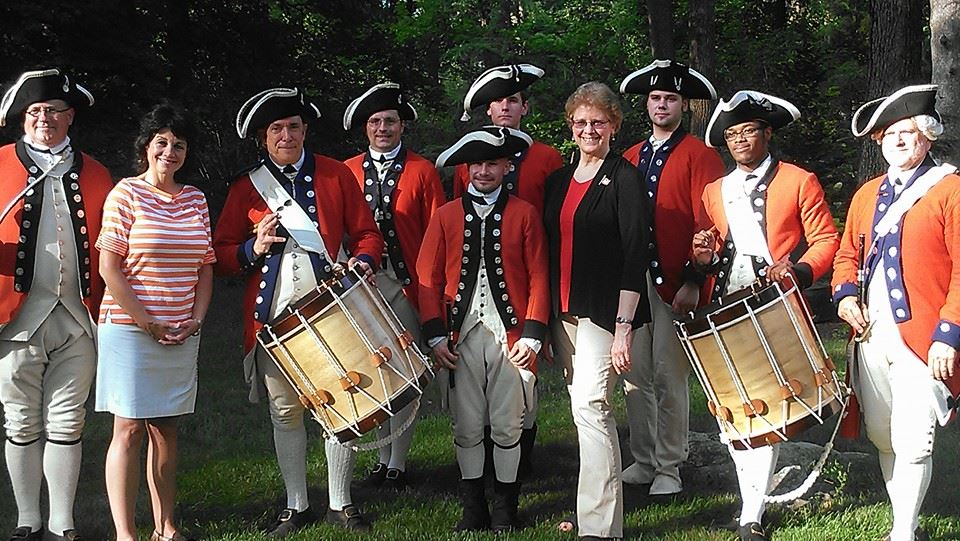 By Charlie Barr | The Save Jersey Blog 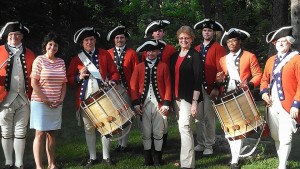 Who would have thought that one of the most conservative and small-government-favoring Republicans that New Jersey has seen in years would be four months away from a shot at joining like minded individuals such as Justin Amash and Thomas Massie in Congress?

No, I am not talking about Tom MacArthur.

I am talking about Alieta Eck.

There’s a certain thing about her that makes my inner libertarian all warm and fuzzy in the same way that moderate Republicans probably feel when she talks about eliminating Obamacare and replacing it with another Republican alternative that is free-market friendly.

Unfortunately for Eck, her uphill battle toward gaining a seat in Congress has been hindered by a number of factors including, ironically, the competitiveness of CD3, where most of the media attention has been focused. Just this past week, yet another report suggested that the third district will lean GOP.

Head on over to Election Projection and CD12 isn’t even tracked.

The district has been a solid Democratic stronghold, in a similar way that CD6 has been, for many years. As far as we can tell, no one cares to lift a figure at projecting whether a strong conservative voice will replace a big-government progressive in a progressive district.

We all know how that one ended up.

In defense of the state party not totally abandoning Eck, Lieutenant Governor Kim Guadagno did headline a fundraiser for her. But is that really all that we can do to help a true defender of the Constitution win?

If we tried and exhausted our efforts like we have in CD3, Eck could be one of the many Republican pick-ups in the House this November. And that’s an outcome that I hope will blow the minds off of everyone who has written off her candidacy and her victory.