Reid Coming to South Jersey for Whom? 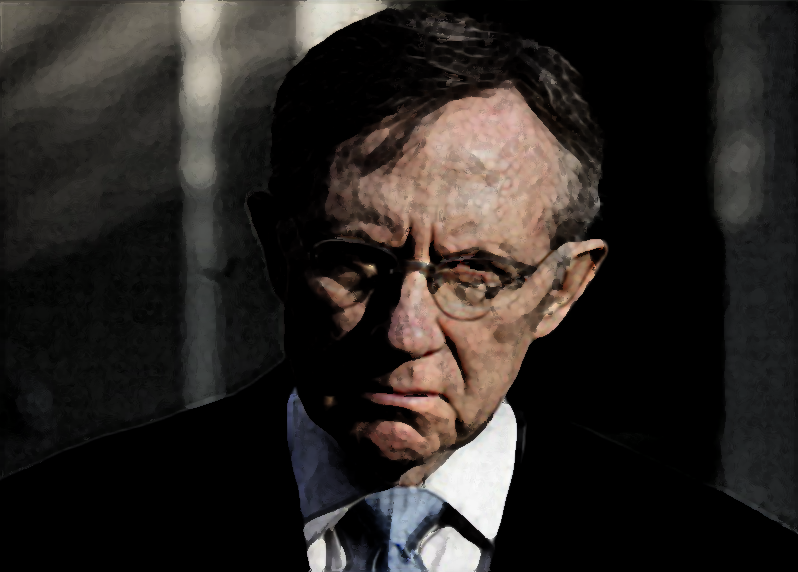 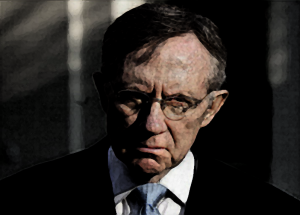 You’d think the Senate Majority Leader would focus exclusively on Senate races, particularly in a cycle when his party is widely believed to be in serious danger of losing the upper chamber.

Caveat to this understandable presumption: George Norcross III “invites” you to help his brother.

Then all bets are off, Save Jerseyans.

That’s why Harry Reid will reportedly visit Cherry Hill on August 4th (h/t Matt Friedman) not to stump for Cory Booker, but to attend a fundraiser for Donald Norcross, the Democrat power broker’s brother and a sitting state senator seeking to claim Rob Andrews’s vacated House seat for himself by fending off a challenge from former Eagle Garry Cobb.

The Reid-Norcross connection goes deep; for example, Super PACs staffed by Reid staffers were instrumental in helping N.J. Democrats hold on to their state legislative majority in 2013.

8 thoughts on “Reid Coming to South Jersey for Whom?”