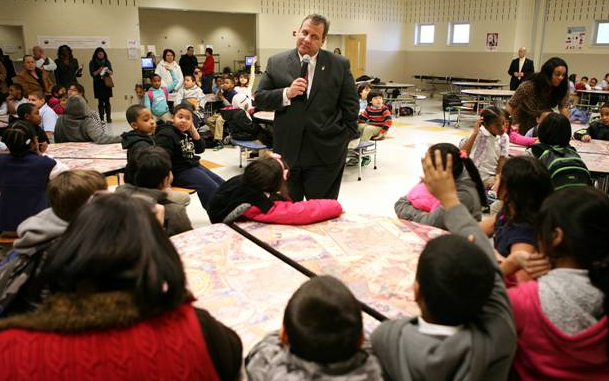 Governor Chris Christie is sending S-387/A-1363 back to the state legislature. Had he signed the bill, it would have permitted two or more school board candidates to circulate join petition and bracket together.

Advocates say the legislation would bring much-needed voter attention to these important but oft-overlooked local contests.

The Governor is sympathetic to the problem but doesn’t necessarily agree with the remedy.

“I support responsible election reform that advances the critically important goal of increasing voter knowledge of candidates and issues,” Christie declared in his official conditional veto message. “However, I am concerned that this bill may risk the integrity of our school elections by politicizing them.”

Where do you come down in this debate, Save Jerseyans? I’m curious to hear your take…