Is Summer ‘Over’ On Monday? HELL NO! 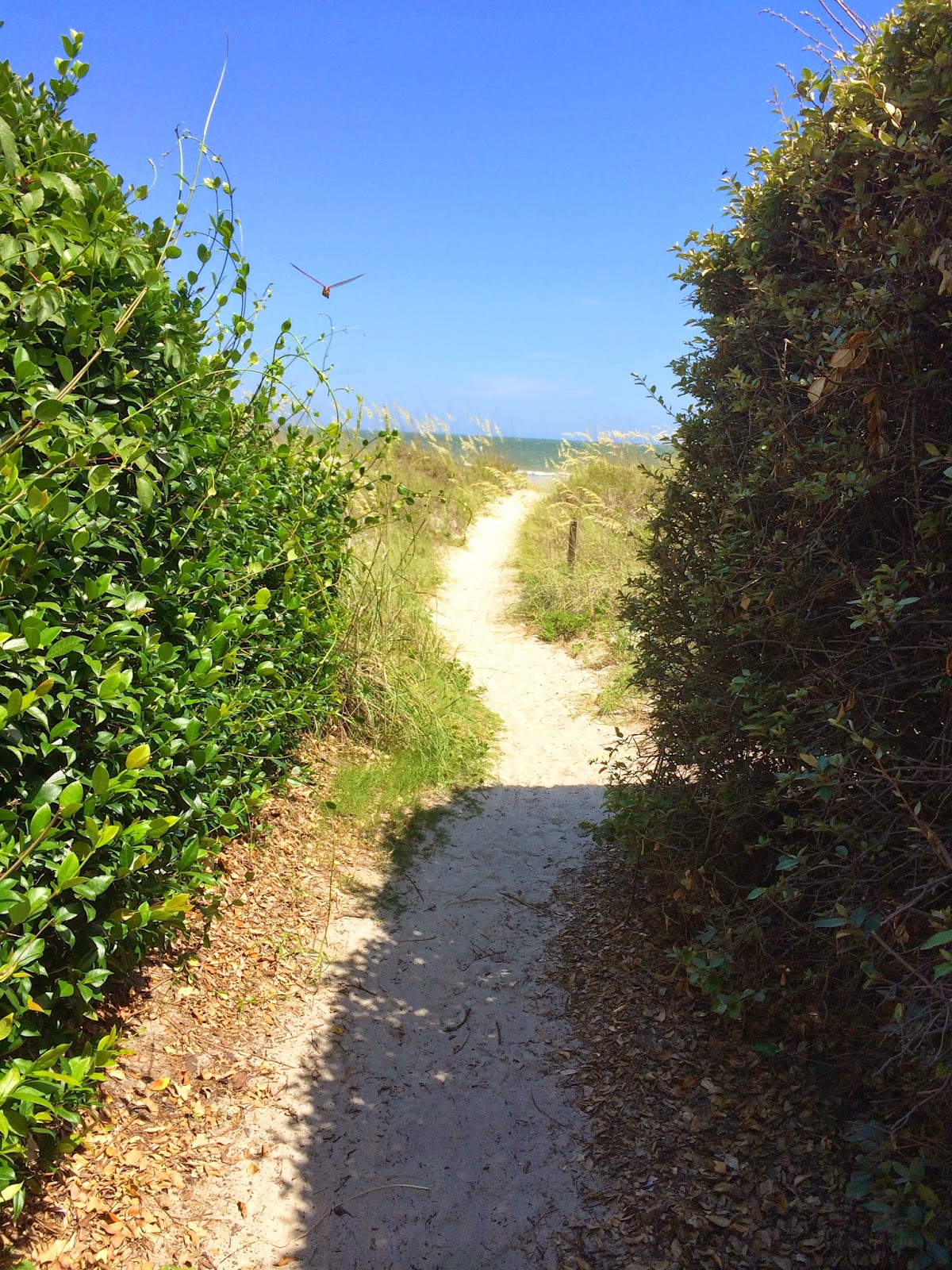 SUMMER DOES NOT END UNTIL SEPTEMBER 23.

The whole notion that summer begins on Memorial Day and ends on Labor Day is something that was dreamed up by the media and/or the travel industry. And it’s a lie.

Because the calendar (and the seasons themselves) tell a whole different story.

May is often cool and transitional. And so is much of June.

Summer begins at the summer solstice on June 21.

And autumn begins at the autumnal equinox on September 22 at 10:29 PM.

June 21 is the longest day of daylight.

September 22 is a day when the hours of daylight and darkness are about equal. Thus, the equinox.

After September, darkness begins to take over and it remains that way until December 21 which is the shortest day of the year in terms of sunlight. Each day after that, we get more sunlight until the vernal equinox in March — the first day of spring.

That’s the cycle of the seasons.

We have many warm, wonderful days ahead of us.

So, go out and enjoy summer until at least September 22.

And don’t let anyone tell you it’s over!