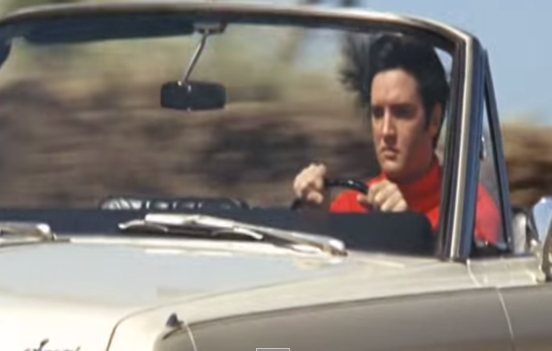 New Jersey’s credit sucks as much as its tax rates, business climate and stubbornly-sluggish jobs market, Save Jerseyans, but that hasn’t stopped our legislators from wasting time debating a state song with the same obnoxiously carefree attitude that they exhibit when wasting our money, all while our family and neighbors run for the bridges.

None of their song choices are particularly appropriate. Here are ten much better suggestions from Save Jersey which, if we’re being honest (they rarely are) would make a lot more sense given the state of things in the Garden State…