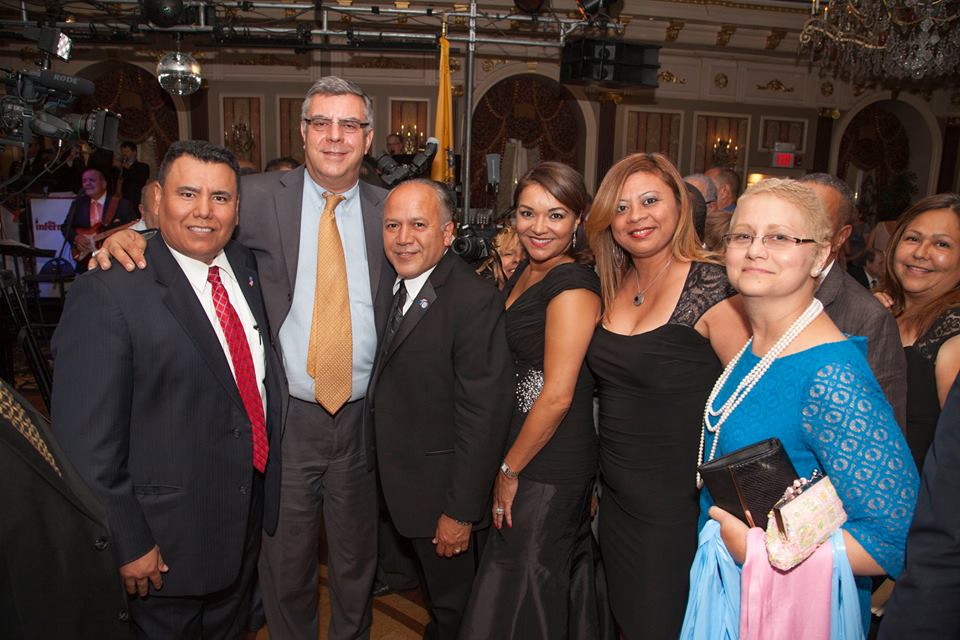 Want to make a quick and easy buck, Save Jerseyans? Or thousands of them?

We found out this week that he planned to elevate Passaic County Freeholder Theodore “TJ” Best to a new position: “director of climate, culture and external affairs.”

What’s that? And how much does it pay.

But it’s all part of a pattern; we also learned that Evans is designating Glenn Brown, a former public safety official, to head up the district’s transportation services. Without any experience in transportation. And with the expectation that transportation will be one of his “smallest responsibilities.”

No solid salary information there, either.

“During a time when Passaic County residents are losing their jobs and having trouble making ends meet, it is insulting and wrong that politically connected Democrats on the Freeholder Board, like Mr. TJ Best, have new jobs created for them at taxpayers’ expense,” PCRRO Chairman John Traier told Save Jersey.

“Freeholder Best’s promotion to “Director of Climate and Culture” is one of many examples of the inherent problems stemming from one-party Democrat rule of Passaic County,” Traier continued. “As a candidate for re-election to the Freeholder Board this November, I hope voters will hold him accountable for this blatant disregard for our county’s families and taxpayers. Mr. Best should realize that holding office is about doing public service, not receiving public perks.”

2 thoughts on “Traier Calls Out Best for Worst Behavior”