Looking ahead to Bergen 2015 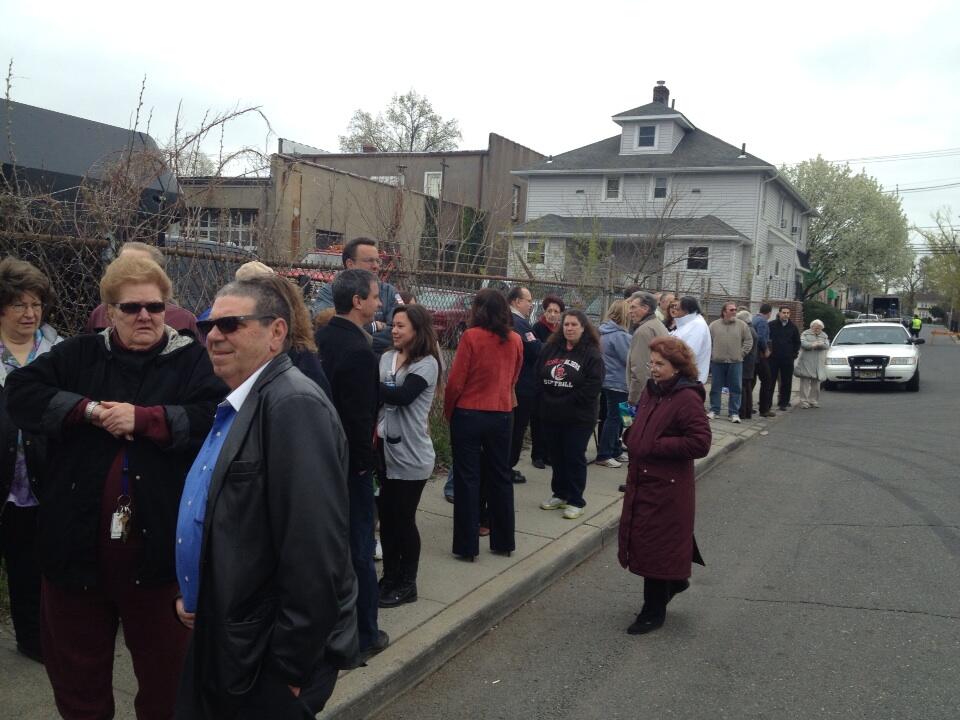 One thing that may have been forgotten in the beat down the Bergen County Republicans suffered on Tuesday is that despite the crushing loss, Save Jerseyans, the party will actually have the opportunity to retake control of the freeholder board as soon as next year.

Despite being outnumbered 5-2 right now and only two seats scheduled for regular election next year, Democrats will also have to defend the soon-to-be-former seat of Tedesco who will step down to assume his new role as county executive after defeating Kathe Donovan on Tuesday. It is never too early to start looking ahead to this election which Republicans really need to win to stay relevant for the time being. Let’s get started:

The Democrats up for re-election are Steve Tanelli and Tracy Zur. Tanelli is a former North Arlington councilman and Zur was previously a judge who resides in Franklin Lakes. They both rode the Obama wave in 2012 to knock off incumbent Rob Hermansen and River Edge Mayor Peg Watkins. Tanelli is the stronger of the two candidates, but both should be beatable in the coming year. Democrats will also need to nominate a candidate to replace Tedesco who will presumably run for the unexpired term. 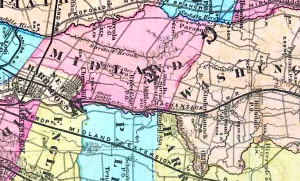 Holdsworth and McPherson, in my opinion, are non-starters. Holdsworth, reached for comment, said she had no interest in leaving her current position. McPherson, who returned to relevance after being one of the few Bergen Democrats to back Pascrell, seems more interested in running for his seat rather than returning to her old job. Tully, who was handily defeated in 2013, would be an interesting choice but his disappointing countywide result may discourage his appointment. I have no information on Cureton, but despite his lack of political experience, the move would not be unprecedented and brings to mind the Democrats appointing a similar background in Rev. Vernon Walton a few years back. Cho, the emptiest of suits, did not do well enough against Garrett despite a lot of hype and agsin, in my opinion, it’s hard for him to make a solid case for the appointment based upon an ability to win.

While these were the popular names circulated, the name I am hearing is brought up consistently is that of Mahwah Mayor Bill Laforet. Laforet, who is often confused as to what party he belongs to, is a popular figure in a heavily Republican town. The Democrats may be best served, however, by choosing someone from one of their base towns or at least someone from the District 37 Weinberg territory. A few names which come to mind would be Teaneck Councilman Jason Castle, Englewood Cliffs Mayor Joe Parisi, or perhaps the Bridgegate champion himself Mark Sokolich.

On the Republican side, I have really only heard two names being mentioned for the three-year terms: former Freeholder John Mitchell and Ramsey Councilman Ken Tyburczy.

Mitchell, who lost to Tedesco by a razor-thin margin in 2013, seems nearly certain to run again for his old seat. One of the hardest campaigners I have ever seen and a proven vote getter, Mitchell would be an immediate favorite and would have my support. Tyburczy, a Ramsey councilman, handily won re-election on Tuesday and has a strong base of support which makes him a formidable candidate. I would love to see Republicans coalesce behind these two candidates as quickly as possible and avoid a contentious convention such as last year, which lead to us not nominating our strongest candidate and almost nominating a staunch supporter of President Obama.

For the third seat? As of now I hearing no rumblings of serious candidates coming forward but I will keep everyone posted as we need to take back our biggest county next year.