Liberals prefer Grand Juries in Austin to Clayton. I guess? 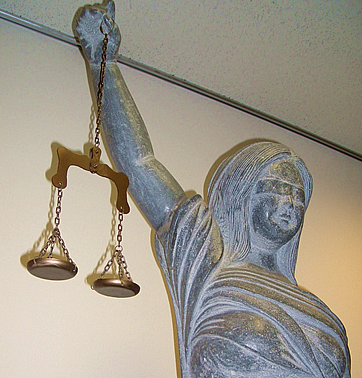 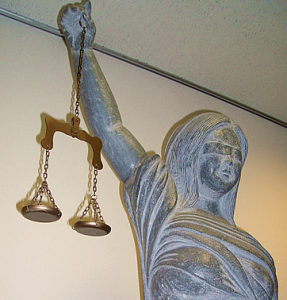 The Mainstream Media is livid this morning, Save Jerseyans, trying everything they can to cast Michael Brown’s supporters as some species of a new civil rights movement while at least initially downplaying (but not very well) the mob’s true character as manifested by the rampant violence and property destruction in Ferguson overnight.

They’re also mindlessly doing they always do best: shamelessly contradicting themselves. Check out this excerpt from a piece penned by CNN contributor Paul Reyes:

“The grand jury only needed to find “probable cause” to charge Wilson. That’s one of the lowest legal standards in our justice system, below “beyond a reasonable doubt” (required for a criminal conviction) and “preponderance of the evidence” (the standard in a civil trial). The fact that McCulloch did not get an indictment for a killing that shocked the nation raises questions about whether he really wanted an indictment.”

Statistically-speaking he has a point… just not a very good one. As a general matter, impaneled grand juries usually indict when a prosecutor present them with a case because, again, the probable cause standard is so low. Where Reyes goes off the rails is failing to consider two other facts in conjunction with this stats:

(2) The Democrat prosecutor here did not have to even turn this over to a grand jury. Most don’t given statistic #1.

A stronger conclusion than Reyes’s? Prosecutors are elected out in Missouri. This guy, Bob McCulloch, wanted to play it safe (given his understanding of the dictates of justice and yes, concerns for his own political future) by turning it Darren Wilson’s case over to a grand jury. He didn’t want to be accused of letting apolitically-charged case (a young black male shot by a white officer) die on his desk.

Reyes didn’t “throw” the case. There’s no evidence to support that claims especially given the evidence we’re seeing after the fact. McCulloch presented a weak case to the grand jury because the case against Wilson WAS weak.

So what gives? I must’ve missed Reyes’s passionate indictment of the grand jury system back when Gov. Rick Perry was indicted in Austin, Texas. I do know Reyes was very critical of Perry’s politics in the past. And the facts of the Perry case are absurd as we’ve explained before. Kind of like Eric Holder indicting John Boehner for trying to repeal Obamacare.

Could it be that Reyes, like many liberals, simply can’t stand the fact that the Clayton, Missouri grand jury didn’t validate their prejudgments of this case? Based on ideology, not facts? The White House led the way, sending officials to a funeral for a young man who, in the light of day, now looks like the kind of individual that no elected official should be honoring.

I’ll eat not one but BOTH of my shoes if someone can explain the probable cause attendant an alleged Perry-committed crime. Take your best shot.

Crazy, right? But they all do it. Remember: NJ.com’s Tom Moran loved the U.S. Senate under Harry Reid; with the GOP set to take control, he recently announced it’s time scrap 2 1/2 centuries of constitutional tradition and proportionally elect’em. Just the other day, after a massive abusive of power to seize control of immigration law-making from Congress, President Obama declared in an interview that future Republican presidents can’t use executive orders to, for example, lower taxes.

He leads the party of moral relativism. Its members’ only law is “whatever it takes.”

I can’t wait to see what they say about the Bridgegate grand jury if nothing untoward ever materializes about Gov. Chris Christie. I’m sure it will be entertaining!