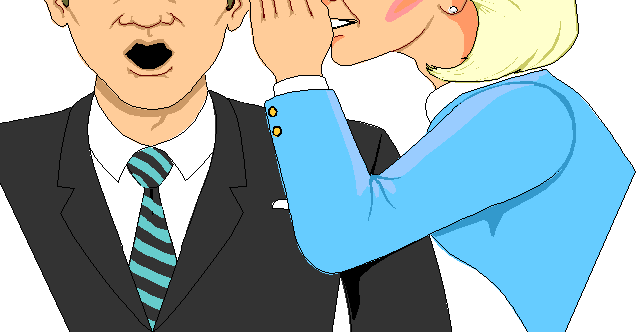 This is how bad legislation often begins, Save Jerseyans:

An ambitious legislator (enter Burlington County’s Troy Singleton) plugs into the news and reads torrid accounts of some societal problem (in this case, alleged sexual assaults on college campuses and fraternity housing). Before studying the issue at great length, weighing the impact on individual liberty, discussing it with constituents, or apparently making sure he’d packed his brain for work, said legislator rushes a bill to market with a little help from OLS and immediately starts grabbing for positive headlines and goodwill among a key electoral constituency.

The end result? A bill (A3908) barring consent to sexual penetration if the would-be defendant “has misrepresented the purpose of the act or has represented he is someone he is not.”

In other words, if Asm. Singleton gets his way, it’s rape (“sexual assault by fraud”) if the individual trying to get some lies to get it. Example: exaggerating how much money you earn, fibbing about what kind of car you drive, or lying about where you work. Telling a sexual partner, for example, that you’re a rich lawyer when you’re only a part-timer earning $25,000 could result in a first degree crime (10 to 20 years in prison) or second degree crime (5 to 10) contingent upon “the circumstances surrounding the act.” The same penalties as if the perpetrator had physically raped a victim through force or the use of some sort of drug.

Can you imagine the mess this would cause??

And keep in mind: this is the same guy who penned an ope-ed backing bail reform in August with the intent, in part, of reducing incarceration rates.

Now he’s ready to lock up half of the men in the state? Not literally half but you get the point. It’s a hideously broad law that WILL be abused.

Another thing: isn’t this kind of insulting to anyone who has been truly raped?

What’s undeniable: THIS is how liberty dies, money is wasted, and Trenton continues to embarrass the rest of us on the national stage, Save Jerseyans.

One possible solution: maybe it’s time to criminalize Trenton legislators lying to us? Call it “governing by fraud” and make it punishable by 20 years in state prison when they make promises to taxpayers and then blow it. I’d vote for it.