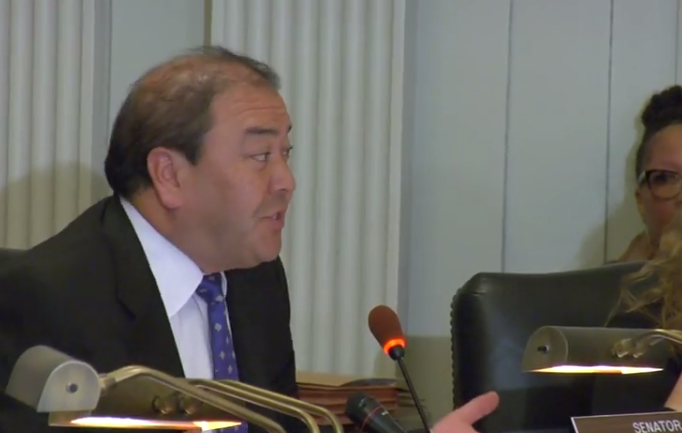 We’ve heard from the Legislative Majority on Bridgegate, Save Jerseyans, but its 136-page “investigatory” report compiled by Democrat Chicago attorneys after an $8+ million taxpayer-financed witch hunt didn’t tell us anything we didn’t already know.

Looking for a superior stocking-stuffer read this Christmas?

This is FUN read. It’s complete with 403 footnotes and 4,262 pages of exhibits related to the Bridgegate scandal; check it out for yourself over at www.sciminority.com. The report lays bare not only why the legislation investigation was flawed but also why the Democrats have zero credibility at the end of it. In addition to publishing the report online, Republicans forwarded it over to the Attorney General’s Office for an official review.

Let’s hope they give it serious consideration.

Their primary thesis? One you’ve heard here many, many times, just documented/cited in a way that no one else has attempted to date (particularly because the media wasn’t interested). The GOP members note how “[i]n the end, despite outlandish and unsubstantiated claims by the Select Committee co-chairs and their Democrat allies, there was no evidence discovered to connect the governor with the George Washington Bridge lane reassignments, and an opportunity to reform the Port Authority was lost at substantial cost to the taxpayers.”

The only “bad” news is that the Wiz might have to shelve his gubernatorial ambitions. The report takes on the SCI chairman directly (and lays waste to any remaining semblance of integrity retained by the Middlesex County Democrat), detailing why he “should have been banned from the Select Committee because of his possible conflict of interest as a private attorney embroiled in a client’s high-stakes land deal with the Port Authority.”

And… well, I’m not going to spoil all of the fun (and hopefully some future criminal investigations). Read it for yourselves here.