“What I’ve said from day one is true” 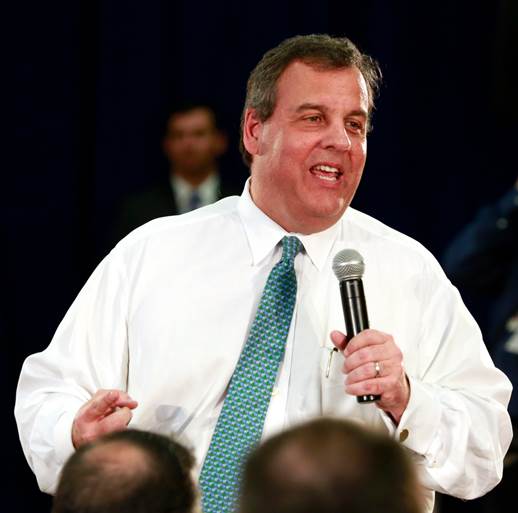 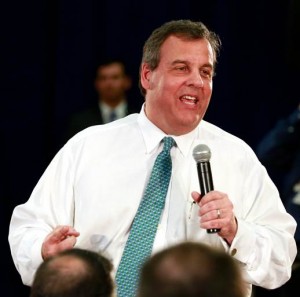 Governor Chris Christie has reason to feel good (or better?) today, Save Jerseyans, after U.S. Attorney Paul Fishman failed to mention his name and declared “[w]e’re not going to charge anyone else in this scheme.” Traveling in Virginia, his office issued the following statement after David Wildstein’s guilty and plea and the indictments of Bridget Kelly and Bill Baroni:

“Today’s charges make clear that what I’ve said from day one is true, I had no knowledge or involvement in the planning or execution of this act. The moment I first learned of this unacceptable behavior I took action, firing staff believed to be accountable, calling for an outside investigation and agreeing to fully cooperate with all appropriate investigations, which I have done. Now 15 months later it is time to let the justice system do its job.”

In a post-proceeding presser, Wildstein’s attorney repeated an allegation that Governor Christie knew that the traffic closures were happening but, I think critically, never said he knew WHY. So unless an ancillary investigation of former Port Authority Chairman David Samson unearths dirt related to a different scandal, Save Jerseyans, I don’t think they’re going to get the Guv.

Randy Mastro of Gibson, Dunn, & Crutcher, retained by the administration to analyze the lane closure incident, also weighed in on Friday afternoon:

“There is nothing in today’s news that differs in any material way from what we reported more than a year ago when we issued the findings of our investigation of the GW Bridge lane realignment.  We concluded then, and it remains the case today, that neither Governor Christie nor anyone else who remained on his staff had any involvement in or prior knowledge of the lane realignment.  And we identified then as the likely responsible parties the very persons whom the U.S. Attorney’s Office has now charged.  So today’s announcement confirming what we reported more than a year ago is a welcome affirmation of our findings.”