Don’t Get Defensive This Christmas 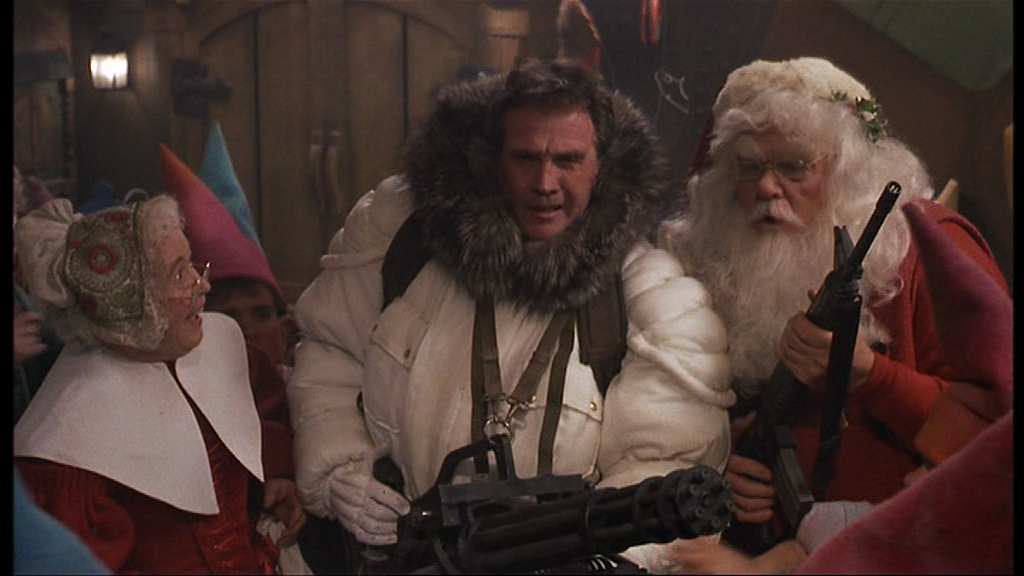 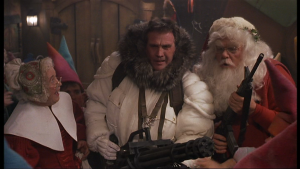 Countless traditions have been created around the Christmas holiday but ultimately, presents, decorations, food and Santa aside, Christmas is a time to celebrate the birth of Jesus Christ.

It’s pretty simple Save Jerseyans, and to properly celebrate our Lord, it doesn’t require anything other than us and what’s in our hearts. Yet every year there is a fight, particularly on social media, between my fellow Christians and a dubious character that I refer to as the invisible atheist. This is a guy that many of us are on the lookout for.

We believe he seeks to steal Christmas from us.

Now I am fully aware that there are actual people and groups who fit this exact description. The Freedom From Religion Foundation is a group that actively seeks to diminish or outright remove any traces of Christmas from the public square. But we need to be careful not to become defensive towards or even angry with a person that we do not know.

There is a difference between fighting to freely practice your religion and baselessly asserting that X person is trying to infringe on your rights. There is a time and a place to fight and there are real battles worth engaging.

But please, fellow Christians, don’t engage in the blanket demand to “keep Christ in Christmas” just for the sake of taking a stand.

Believers need to remember that no matter what actions atheists take, Christmas can not be ‘stolen’ from believers. Christmas is not about a nativity scene in front of a fire house. It’s not about a party at our children’s school. It’s about us as individuals and families celebrating our Lord’s birth. In order to do that, it requires nothing but us and our hearts.

While we often point out how bizarre it is that atheists get so worked up over something they don’t even believe is real, we may be failing to realize that we are focusing more on a personal fear than a reality.

I want to respectfully submit to my fellow Christians that our focus is wrong.

Christ himself told us that the world would hate us because of Him. He also said that if they persecuted Him, they would also persecute us. He instructed us on how to respond: with love. We as Christians should be living as an example to non-Christians by showing them His love; that’s an offensive, rather than defensive strategy and it’s much more effective!

We should never lay down when real issues arise, but we also need to make sure we aren’t spewing rhetoric just for the sake of taking a stand. To do so is counterproductive.

Remember: Christ knows where we stand and it’s more important that we focus on His priorities, not so much our own.

2 thoughts on “Don’t Get Defensive This Christmas”