How Many Real Obamacare Enrollees in New Jersey? They Won’t Tell Us! 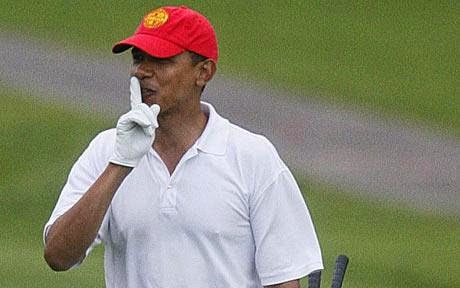 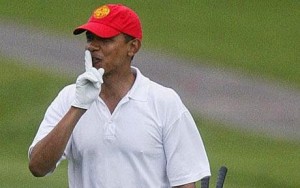 The success (or failure) of a government program is always a matter of perspective, Save Jerseyans.

Liberals generally believe success is judged by the amount of money spent. Conservatives, alternatively, are results-oriented.

One of the many problems with Obamacare? We’re still not sure how much money is being spent because the Obama Administration isn’t sharing the relevant data.

This week, we learned that 105,000 New Jersey residents signed up for a health insurance plan through the federal exchange during the first month of this second-ever enrollment period. We’re also told 82% qualify for subsidies which are currently undergoing a rigorous legal challenge.

But what does that mean? Exactly?

Your guess is as good as mine. We’ve heard the documented stories of fake enrollees. Worse still, check out this footnote of the official HHS report:

(1) Unless otherwise noted, the data in these tables represent cumulative data on the number of unique individuals who have selected a 2015 Marketplace medical plan for enrollment through the Marketplaces (with or without the first premium payment having been received directly by the Marketplaces or the issuer). This is also known as pre-effectuated enrollment. These data do not include: cancellations and terminations; standalone dental plan selections; or individuals who may have selected a 2014 Marketplace plan during the reporting period, as a result of having been granted a Special Enrollment Period (SEP). This table  only reflects data for the individual market Marketplaces. For additional technical notes, please refer to Appendix C of this report.

Translation: we, the voters actually paying attention, have no idea how many people actually bought anything through the exchange; they’re refusing to tell us. Obviously, the Obamacare system only “works” if x number of younger, healthier participants actually sign up AND pay. All indicators suggest that’s not happening to the extent necessary to help. That’s also probably why the Obama Administration is rebuffing the efforts of GOP legislators to obtain updated information.

4 thoughts on “How Many Real Obamacare Enrollees in New Jersey? They Won’t Tell Us!”