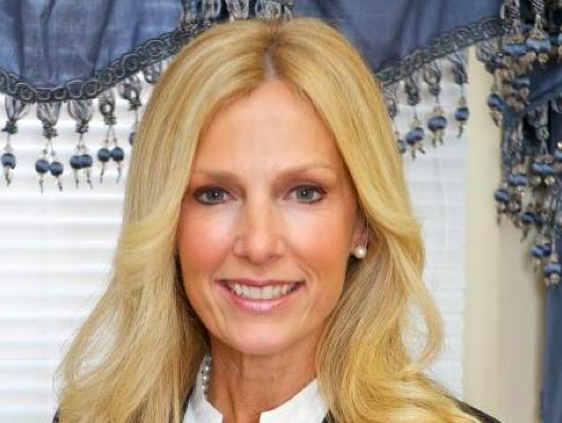 French, who has served as Clerk since 1997 and been elected four times, announced her retirement effective in March last month. Her term was scheduled to expire at the end of 2017.

Hanlon, of Ocean Township, is an attorney at Archer & Greiner’s Middletown, NJ office.  She serves as Deputy Borough Attorney in Tinton Falls, Prosecutor in Atlantic Highlands and as a Commissioner of the Monmouth County Board of Elections.  A member of Christie’s transition team in 2009, Hanlon is also Vice Chair of the Monmouth County Republican Organization.

Hanlon’s nomination is subject to confirmation by the State Senate.  It is expected that Hanlon will be nominated to run for a full five year term by the Monmouth GOP and stand for election in November.