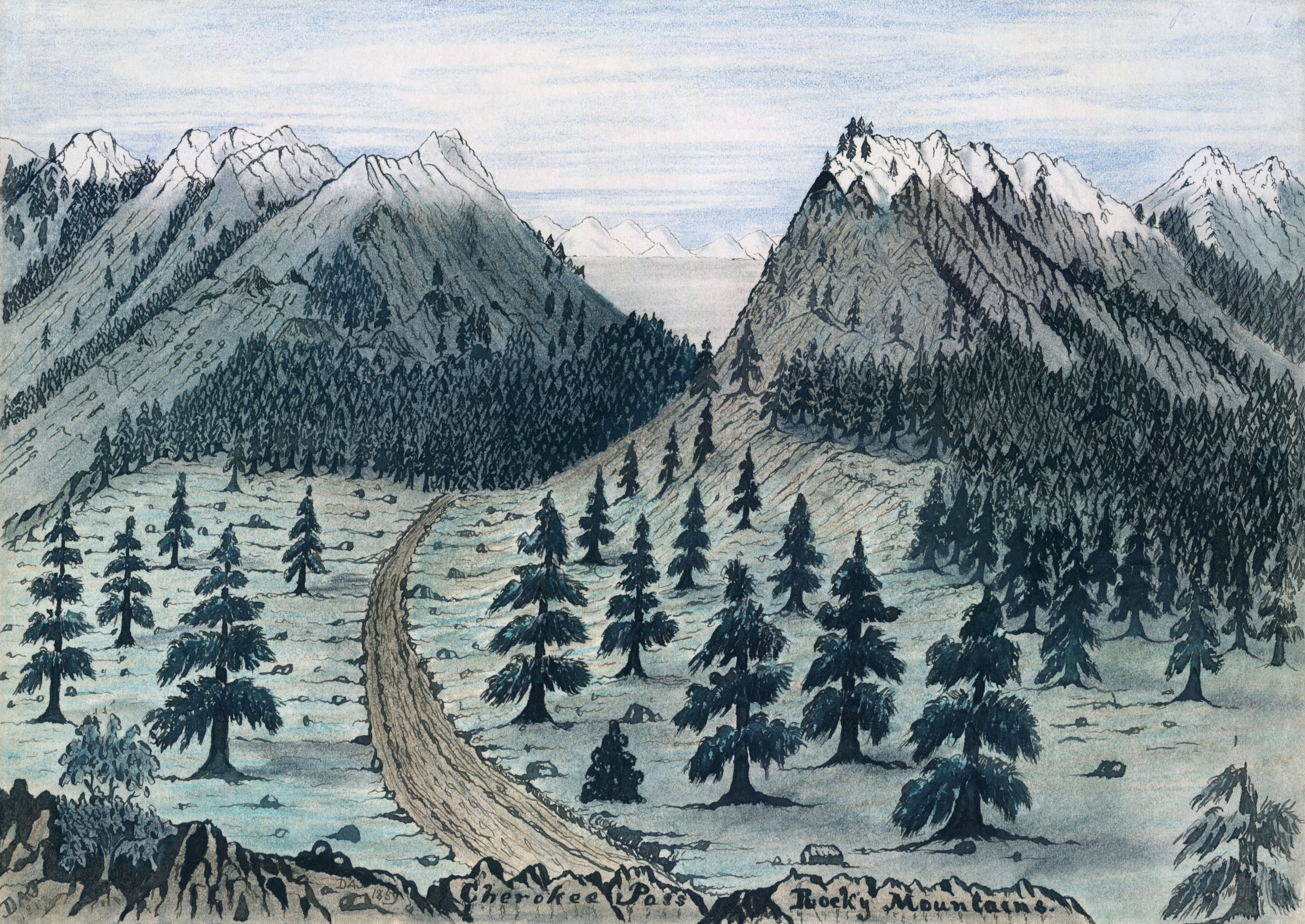 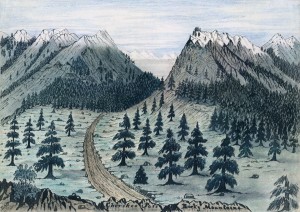 Gov. Walker is far out in front at 33% in the Centennial State, Save Jerseyans.

Chris Christie? At the back of the pack at 3%.

That’s what a new Voter Gravity poll of 8,296 Colorado voters discovered. This key Western swing state’s caucuses are an early and critical test in the national GOP primary process. While Voter Gravity’s push-button methodology is controversial in political science circles, Gov. Christie’s poor showing here is pretty much consistent with his polling position elsewhere in the country based on other current state-based poll results.

In case you’ve forgotten: the Governor earned a cycle of bad (or at least polarizing) press in Colorado last summer after criticizing the libertarian-leaning state’s recent legalization of general use marijuana.

3 thoughts on “NEW POLL: Christie has a mountain to climb in Colorado”