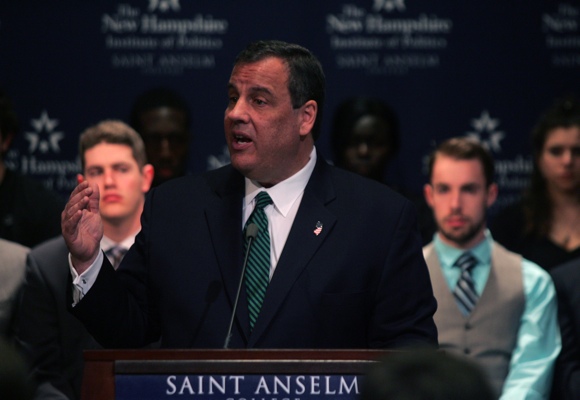 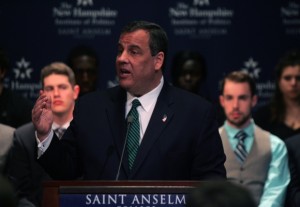 Governor Chris Christie’s entitlement reform address is only part one of a four roll-out of sorts, Save Jerseyans, something he revealed Tuesday on the Hugh Hewitt Program.

“Well, Hugh, let me tell you this. I’m going to come forward in the next two months with four major policy addresses like the one I gave today,” explained Christie to Hewitt’s daytime radio audience. “Today was the first one. And as you saw, it was very direct, very specific, very substantive. The next three topics are going to be on national security and national defense, and taxes and economic policy, and on a national energy policy, because we need to have a national energy policy to confront the issue you discussed, and lots of other issues regarding energy policies going forward. So stay tuned, and we’ll talk about that when we talk about the national energy policy.”

Does that schedule also indicate an early summer campaign launch?