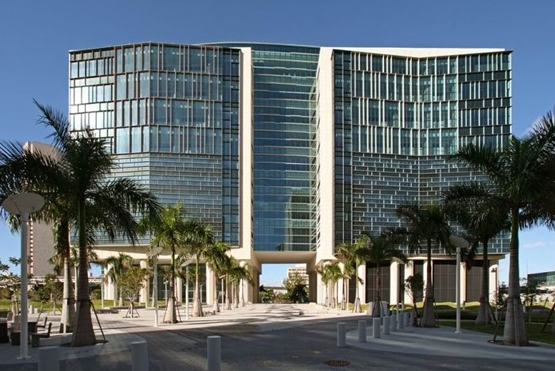 The plot thickens, Save Jerseyans.

Is the noose tightening, too? 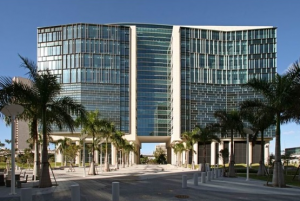 This spells potentially SERIOUS trouble for Hudson Bob and the Democrat Party.

Remember: according to the allegations contained in the original indictment, Menendez employed his staff and Senator Harry Reid himself to help Melgen to beat a multi-million dollar fine immediately after Melgen facilitated a 6-figure donation to the Democrats’ Majority PAC. Around this time, Melgen also held the nation’s top Medicare billing doctor crown for having brought in more than $20 million in a single year.