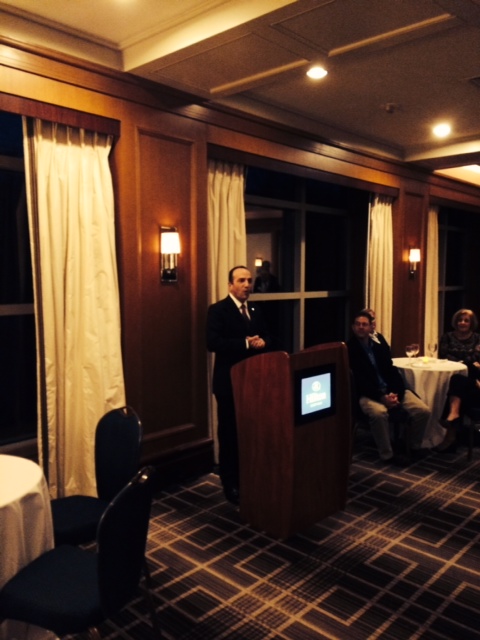 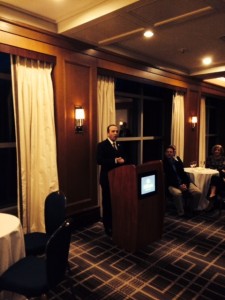 ‘Tis the season, Save Jerseyans.

Selen, an immigrant who arrived in the U.S. in the 1990s and subsequently entered the business world, will take on incumbent Democrats Mila Jasey and John McKeon.