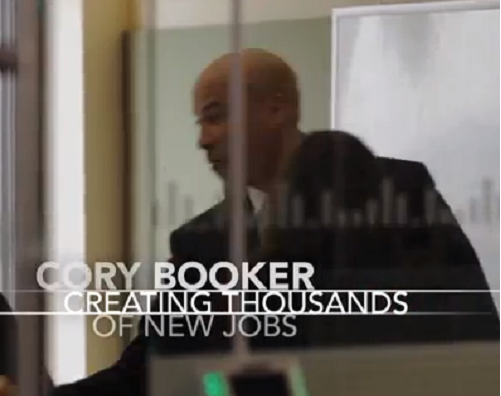 This may be the least surprising headline I ever post in this blog’s nearly 7-year history, Save Jerseyans. But here it is:

On Monday, WalletHub ranked Newark, New Jersey as #1 on its list of the “Worst Cities to Start a Business” in the United States.

Even riot-stricken Baltimore cracked the top 100 (#98), 48-years after Newark’s own riots.

So here’s hoping Ras Baraka, Cory Booker, Sharpe James, and everyone else responsible for putting (or keeping) Newark in its current sorry state feel at least a tinge of guilt upon hearing this news so as to reassure the rest of us that they’re actually capable of a little humanity. This situation is an utter and complete disgrace, and there’s no one to blame other than a parade of pathetic leadership.