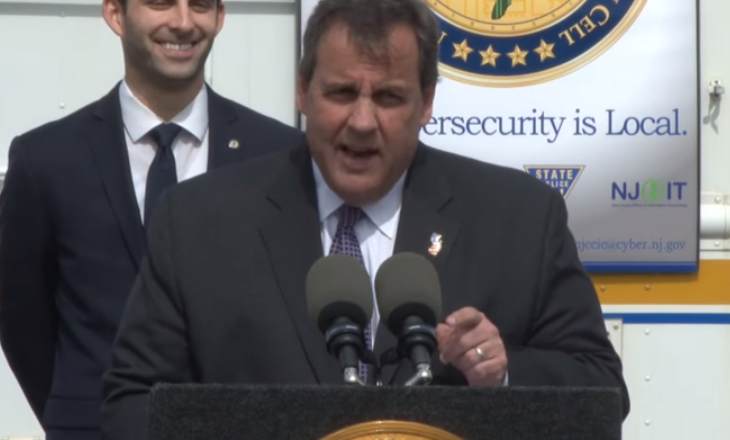 If there’s one thing that the media hates more than criticism, Save Jerseyans, it’s when one of the targets of its bias demands an apology for it.

We showed you the video on Thursday. “I do believe there’s an absolute bias and a rush to judgment. You all know this, you saw the coverage of me 15 months ago. I was guilty, I had done it,” Governor Chris Christie opined on CNBC’s Squawk Box program, referring of course to the Bridgegate scandal. “Now we’re 15 months later, where are the apologies pouring in? Not one thing I said the day after the bridge situation has been proven wrong.”

And now they’re furious! One of my favorite left-of-center writers, New Jersey’s own Olivia Nuzzi of the Daily Beast, penned an amusingly sarcastic piece apologizing to Christie for the media having done its job. Yup, the Christie/MSM relationship has officially come full circle. 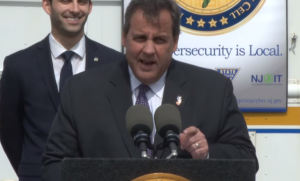 Does he deserve an apology? “Sort of” is probably the most honest answer.

Yes, the mainstream media rushed to judgment and afforded a disproportionately-hysterical amount of coverage to a non-fatal lane closure (on a bridge that’s always backed up for hours anyway) at a time when much bigger scandals, in terms of both impact and culpability, deserve the Fourth Estate’s attention. Obviously it was a story! But I don’t recall any of the Corzine or McGreevey administrations’ respective transgressions receiving half the coverage. I mean, what would the media have said if Chris Christie dated a union chief and then later proceeded to negotiate 9-figure contracts with her union?

The other side of the coin: while there was never ANY evidence that Governor Christie ordered the closures or knew about them before they happened (it was always political, btw, a point I’ve harped on since the beginning), there’s also little doubt his government affairs department’s aggressive pursuit of Democrat political support proximately caused Bridgegate and, with it, catalyzed the beginning of the end of the ‘Christie 2016’ momentum.

Governor Christie and his team are all adults. Hard-nosed and experienced politicians. They knew the risks of getting in bed with machine Democrats and the liberal press. We wouldn’t necessarily assign moral culpability to a Great Barrier Reef surfer for getting bitten by a shark if he or she swam with steaks strapped to their legs. Still, that’s what inevitably happens when you swim with sharks? Right?

Worst case scenario for CJC at the end of all of this smearing, knee-capping and Games of Thrones-ish politicking? A big firm law salary or a Fox News TV show.

I’ll tell you who unambiguously deserves an apology: YOU, and me… John and Jane Doe news media consumer. We don’t have a golden parachute in our future; only a moving van to North Carolina.

Reporters have no one to blame but themselves for the current state of affairs. At a time when New Jersey and the rest of the 50 states are facing historic challenges, both foreign and domestic, our country’s media coverage isn’t rising to the challenge. And when they do focus on “hard” news, every serious academic look at their reporting reveals extreme bias in how that information is communicated (and I’m talking about UCLA, not Heritage). It’s hardly surprising, then, when a new poll just revealed a full 61% of voting Americans anticipating biased coverage of the 2016 election.

So in my mind, Save Jerseyans, the Christie apology debate is immaterial. The media should worry a lot more about repairing its shattered relationship with the rest of us.

13 thoughts on “Does Chris Christie deserve an apology from the media? Maybe. But we definitely do.”