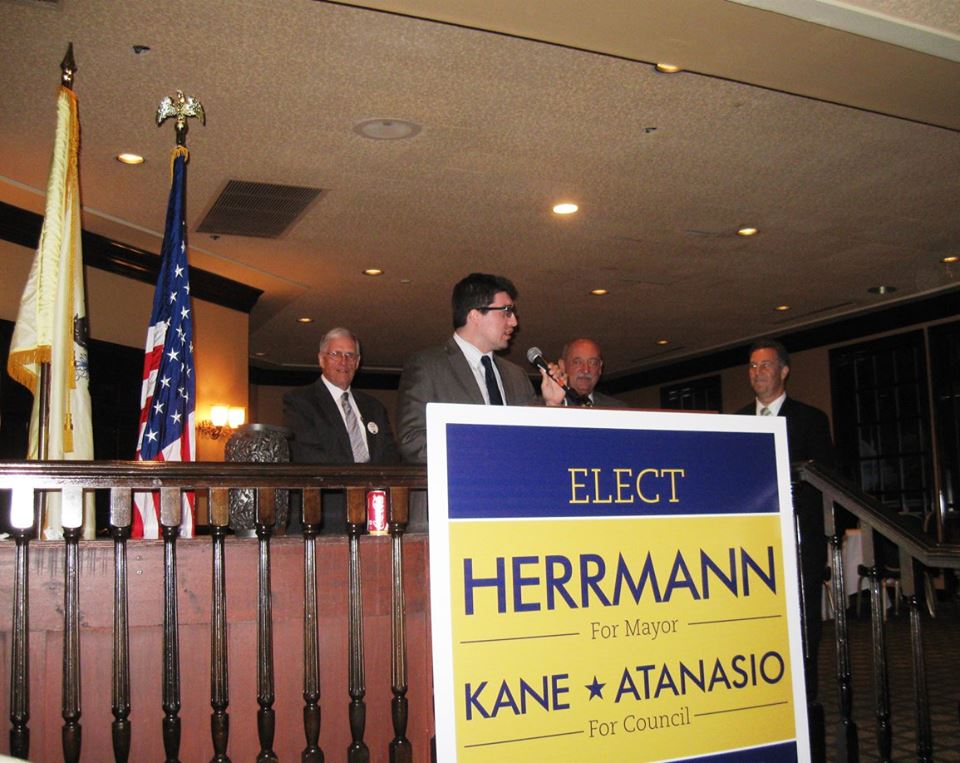 Seeking to capitalize on a unique cycle with only Assembly races atop the ticket and the surprise retirement of 28-year Democrat incumbent Mayor Richard Pucci, a full ballroom of Monroe Township Republicans gathered at Forsgate County Club on Wednesday evening to rally for their new slate.

Martin Herrmann, a 20-year veteran of the financial industry, is the party’s mayoral candidate; Harold Kane, a Navy veteran, and Joseph Atanasio, a retired NYSE Floor Governor, will stand for two council at large seats.

Emceeing the event, attended by Middlesex GOP County Chairman and State Senator Sam Thompson as well as Assembly candidates David Jones, a former state police major residing in Robbinsville, and Phil Kaufman, an attorney also from Monroe, was Save Jersey‘s own founder and Blogger-in-Chief Matt Rooney.

“Never let anyone tell you that there isn’t any difference between Republicans and Democrats,” said Rooney, urging supporters in attendance to work hard for the ticket. “We’ve all heard that. But you heard tonight a vision that starkly contrasts with the status quo in Monroe.”

A major issue in the 42 square mile community of approximately 39,000 residents? Over-development of the wrong kind, a factor inextricably linked to rising taxes.

“Bad decisions made several years ago by the current Democrat administration are rearing their ugly heads today,” opined Kane in his remarks. “Over building in non-age restricted communities are impacting the schools at a phenomenal rate. One parent told me that she was upset over 33 kids in her child’s class. I told her it will get worse. Why has so much residential construction taken place? Contributions from builders, of course. Since 1999 the Monroe Democrats have taken in $2.33M in contributions, mostly from builders and allied professions.” 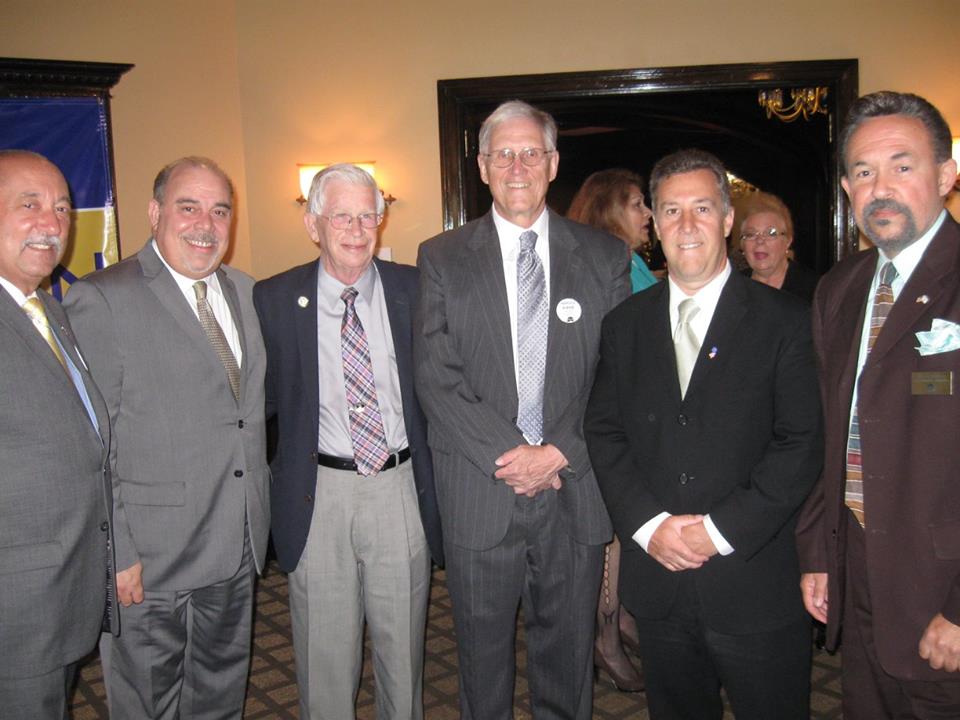 The Republican ticket would like to see more development in the commercial sector, however, to boost ratables and allow the township to compete with other Central Jersey shopping meccas such as Freehold.

At the heart of every initiative is a new-found commitment to fiscal sanity in a township run (literally) by politically-connected vendors.

“As you all know in running your own families and personal budgets; that if you can’t afford something, ‘you just don’t buy it’ You don’t have the ability to give yourself a raise to cover additional expenses,” Herrmann added, who will face off against township Council President Gerald W. Tamburro for the mayor’s job this November. “In turn, the township has to realize that increasing property taxes is not the solution to cover increased spending.”

“In this situation, I believe you, the residents are the ‘Financial Advisors’ for this town,” he continued. “You should be able to make decisions which you think is best for our community and how your tax dollars are used.”