Want to know why A.C. is a mess? Start by watching this 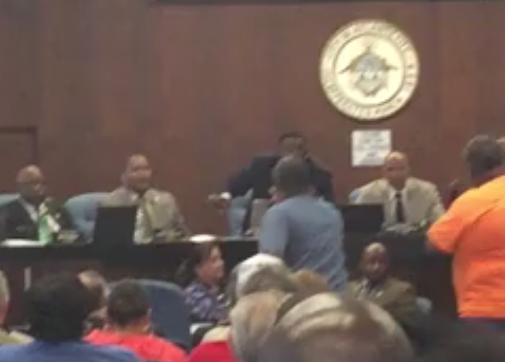 But that’s only part of the story, Save Jerseyans. Want a vivid illustration of the city’s deep, pervasive, disturbing political problem? Beyond the Boardwalk Empire series and many of the former mayors’ rap sheets?

Check out this viral video of a made-for-HBO exchange at Wednesday night’s pre-council meeting work session between Councilman Marty Small and former council President Craig Callaway (a former guest of the government):

This is the worst excuse of keeping our city together !!!

The AC Press has more details (and additional video footage) here. I don’t have the stomach for it this week.
______

5 thoughts on “Want to know why A.C. is a mess? Start by watching this”