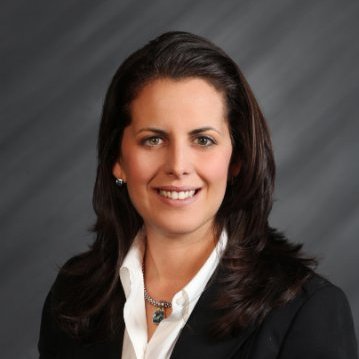 Mouzon, a former general counsel to Senate President Steve Sweeney, based his run on opposing the nominating committee’s selection of Yonta and the process generally.

Yonta prevailed on the first ballot back in May but, with only 46.95% of the vote at the time due in part to the presence of a third candidate, Bob Brass, a days-long online run-off election wrapped this Tuesday.