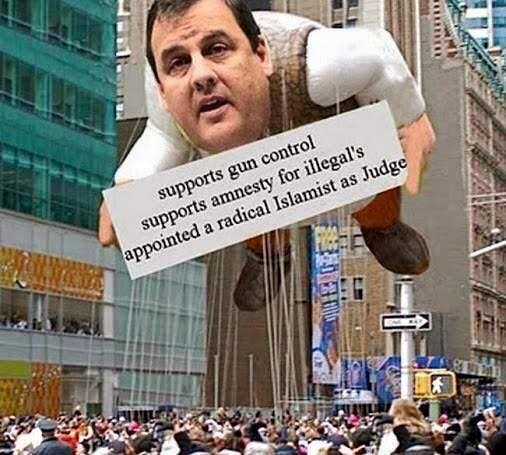 For a guy who is pretty far back in the polls, Save Jerseyans, Governor Chris Christie made the Internet lose its collective mind this week when he (finally) declared for the presidency. It’s a veritable anti-Christie haters ball out there in social media land from the Left AND the Right, too. It’s an art form practiced on an equal opportunity basis by both sides. Amazing.

Here are ten of my favorites from Twitter (there are thousands, btw)…. 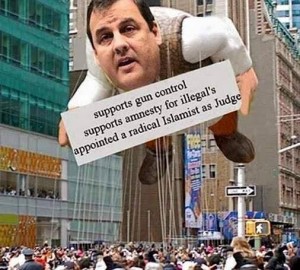 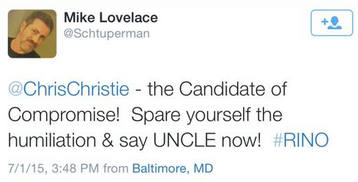 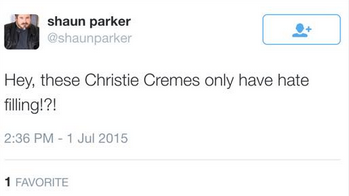 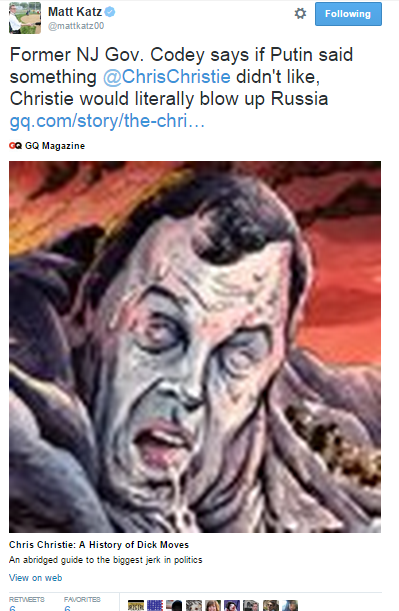 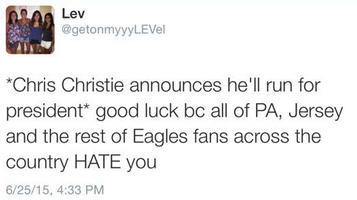 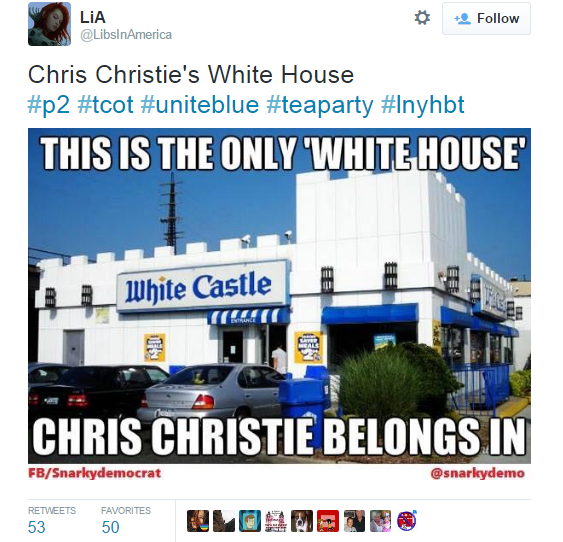 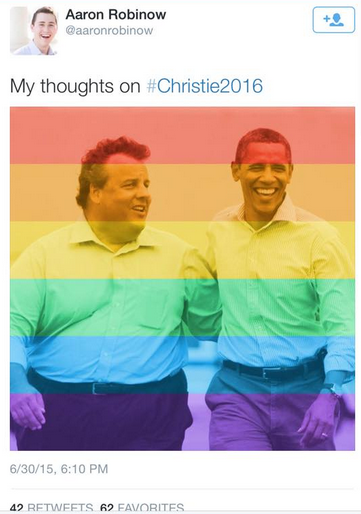 The good news for the Guv? Someone out there loves him in the ranks of the viral.

Maybe a little too much:

One thought on “10 ridiculous reactions (out of thousands!) to the Christie announcement”