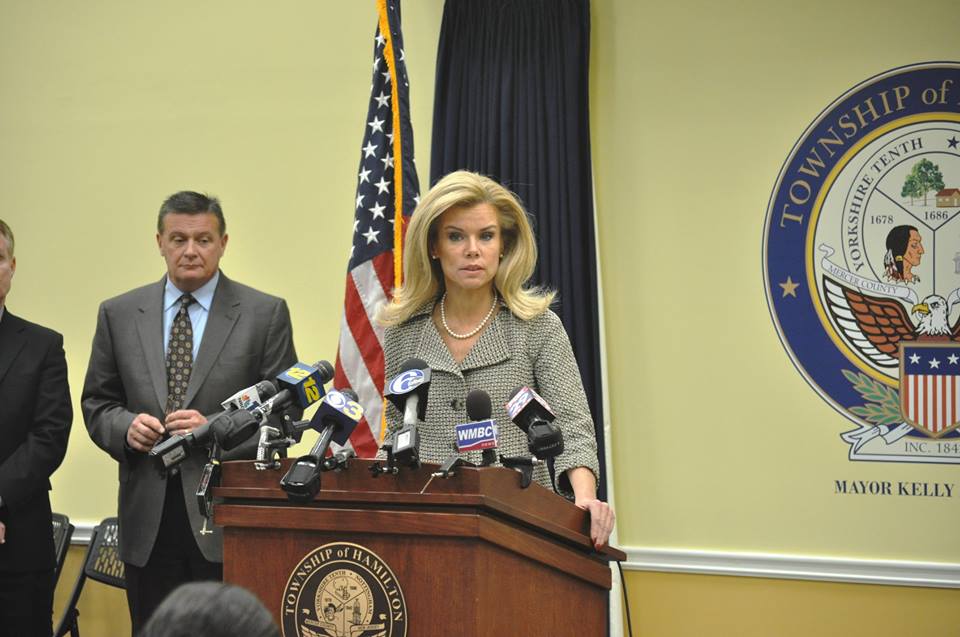 Well, Save Jerseyans, the lesson here is that “all politics is local politics.” Truer words have never been spoken and, if you really want to see the good, bad and ugly of the process, you ought to look no further then right outside your door.

What’s on our porch today? A brooding controversy that has been getting a lot of local media attention. Hamilton, New Jersey approved an ordinance in January to level the playing field between nonprofits which were paying (or not) disparate amounts of rent for the use of township-owned facilities, instead of expecting to the taxpayers to foot the bill. 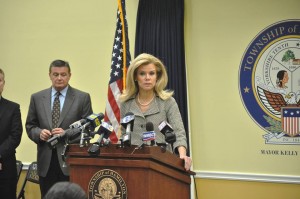 Before Trentonian Columnist L.A. Parker broke the story, it was simply a debate between local councilors on whether deals for free space cut with prior administrations should be upheld and continued, or whether a fee for space model was a better fit and fairer to the taxpayers of Hamilton. Well, this week, things came to a head when supporters of a nonprofit which previously benefited from free space in the township flooded the council chambers with supporters opposed to the ruling.

The meeting really went into overdrive when councilors argued over ethics, decorum and the issue of fairness for the entirety of the debate. But the real not-so dormant issue is the intersection (some might say collision or even conflict) between fiscal conservatism and charitability.

I firmly believe that there are great arguments from both sides. Certainly, nobody should disparage the great works of the nonprofit leading the charge against the council. The organization does great work and, indeed, saves lives. That is nothing to scoff at.

On the other hand, in a state with runaway property taxes and fiscal mismanagement at all levels, I have to side with my sensibilities here and posit that there really is nothing wrong with offering a solution which charges nonprofits (per state statute) a nominal fee to cover the expenses incurred by the township.

Overall, arguments of decorum aside, it’s time for healing in Hamilton township.

2 thoughts on “OPINION: Time for healing in the wake of Hamilton’s nonprofit dust-up”