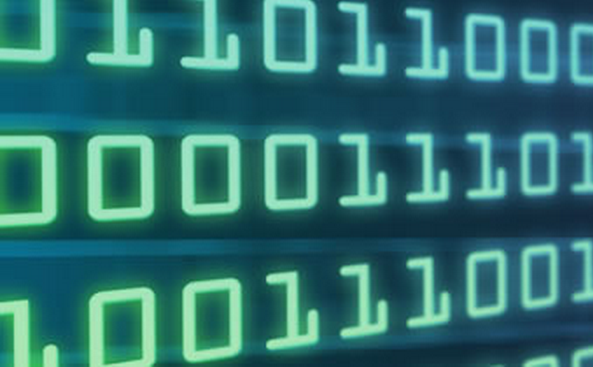 By Alieta Eck, MD | The Save Jersey Blog

What is organized crime? The dictionary defines it as a means of generating income through bribery and threats of grievous retribution, often buying political patronage for immunity from exposure and prosecution. Perpetrators of organized crime typically use credible front organizations, such as hospitals and charities. These establishments do not tolerate competition and constantly fight for monopolization, or “market share.” When organized crime is involved, goods and services cost more.

So how does this apply to our current medical care delivery “system?” Since the passage of the Affordable Care Act, there is a concerted effort to put everyone into a highly organized “insurance plan,” despite the fact that the plan costs far more than the free market would dictate. The overpricing ensures a steady flow of revenue to be siphoned off to the administrators and government officials. Campaign or “foundation” coffers are regularly subsidized to ensure favorable treatment by elected officials. And the people pay a huge price for poorer access and diminished quality.

Insurance companies claim to provide “protection” against financial ruin by selling a card that promises access to high quality care whenever it is needed. But the protection is illusion, as the purported savings are often fictitious.

(1.) A patient with insurance had four lab tests performed at an outpatient hospital lab with the amount billed at $732. The insurance company brought that amount to $328. The lab deductible (out-of-pocket by the patient) came to $200, and insurance paid $128. Most patients would not question the original sum and would feel secure knowing that their insurer protected them from financial ruin by taking more than half off the original price. But the hidden truth is that the whole system is a scam perpetrated by insurance companies and hospitals. These very same lab tests, when done for cash at a local lab can be obtained for a total of $57. Insurance encourages over-pricing.

(2.) Another savvy patient learned that telling an urgent care center that she has insurance is a sure way to pay more. She went for a minor ailment, produced her insurance card and was told that she should just pay the $20 co-pay, getting the final bill in the near future. She argued that her insurance deductible, or money she would be expected to pay out of pocket before insurance paid anything, was $5,000, so she would be happy to settle the entire bill right away. But the clerk just smiled and said that this is not how things are done. Soon after, the same patient’s insurance was cancelled, and when she needed care, she went back to the same establishment, as she liked the doctor. This time, her bill was $120, but she was told she owed $180 for the prior visit. “Wait! If the fee is $120 and I already paid $20, it seems I should only owe $100.”  It was carefully explained that the insurance company and urgent care center had negotiated $200 for a routine visit and that the $180 she owed was not a mistake. But they feel sorry for people without insurance, so are willing to accept the lower fee of $120 from the uninsured. 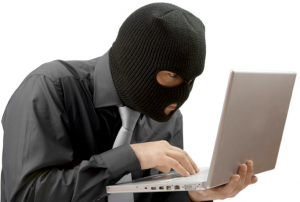 Most people trust that, once they have paid the premium, which approaches the level of a home mortgage, their insurance company is there to secure the best deal for them. But this is simply not the case. The insurance-medical industrial complex falls into the category of “organized crime” when they can extract more than the market price for goods or services.

In both of these examples, the insurance company and service provider each benefited at the expense of the person ultimately paying the bills—through higher negotiated fees, or higher insurance premiums. The hospital was looking at $200 extra while the urgent care facility was planning to pocket an extra $80. Multiply this by millions of transactions, and our health care system is costing billions of dollars more than it should.

The Affordable Care Act requires that all citizens purchase overpriced government approved “insurance,” and this only perpetuates and expands the fraud. It explains why the premiums and deductibles have risen. Having taxpayers subsidize these overpriced plans assures that the palms of many “organized crime participants” are continually greased.

2 thoughts on “Has Organized Crime Hijacked our Medical Delivery System?”