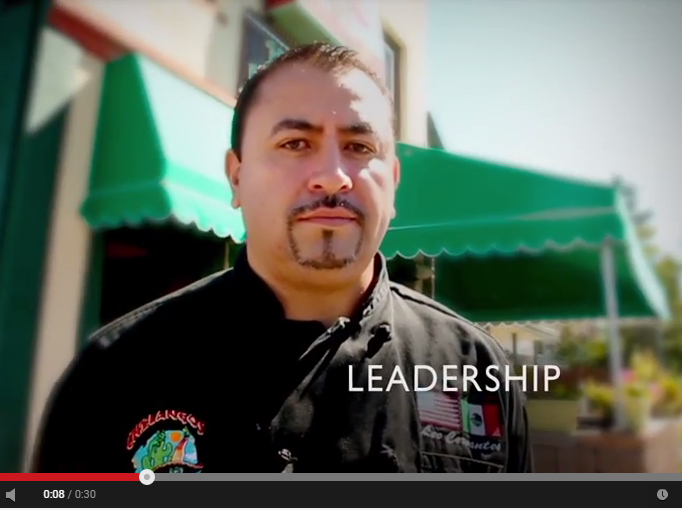 Governor Chris Christie released the first ad of his fledgling presidential campaign today.  The thirty second spot is aimed at New Hampshire primary voters and will air on Boston, MA and Manchester, NH television and cable outlets, according to a report on NJ.com.  Christie’s campaign will spend $500,000 to distribute the ad over the next four weeks, according to the report. 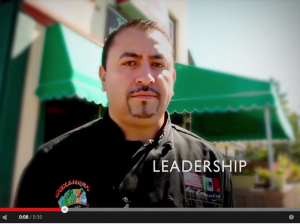 Monmouth County restaurateur Leo Cervantes, the owner of Chilango’s in Highlands and LaPlaya in Keansburg was surprised to find himself featured in the ad.

Cervantes appears 5 seconds into the ad and is the first face featured after Christie’s.  He had no idea he was in the ad when contacted byMoreMonmouthMusings.

“I endorsed Christie for his reelection as governor,” Cervantes said, “I did a commercial for him and was part of his Hispanic outreach, but I have not heard from his presidential campaign. Should I sue them?”he asked jokingly.

Cervantes said he has not made a decision on who to support for president in 2016. “I was just talking to my daughter about this.  I know the candidates are Bush, Hillary, Trump and some others, but I really haven’t focused on it yet.”