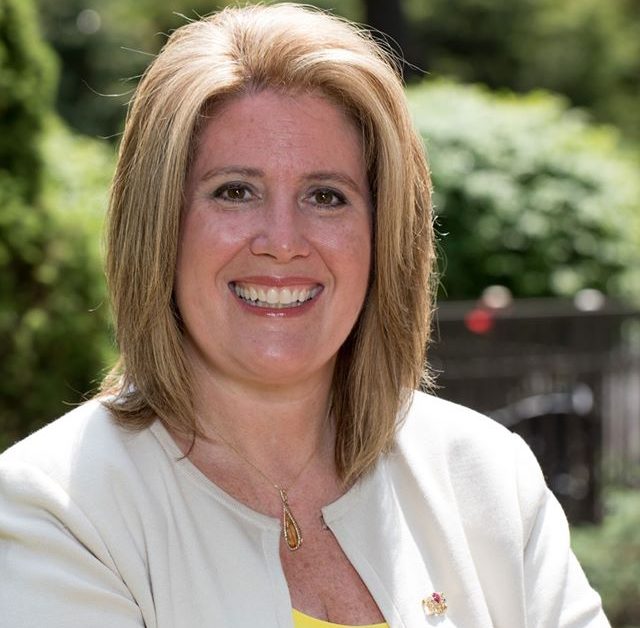 It could be nothing, Save Jerseyans, but when Assemblywoman Holly Schepisi took to Facebook in the hours after Rep. Scott Garrett came under fire for alleged derogatory comments about gay Republican candidates, one couldn’t help but take note of the timing. 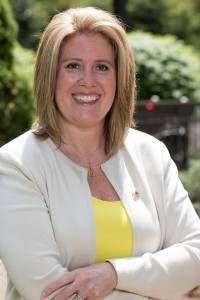 “As a Republican assemblywoman representing a fiscally conservative yet socially moderate district in New Jersey, I believe it incumbent for our party’s future success to focus on inclusion, not exclusion,” Schepisi explained to her Facebook followers. “I support equal treatment of all people, regardless of race, gender, sexuality or religion. What gives me hope for our party is that I recently spent several days with Republican leaders from a wide swath of states who share the same belief. We must build our tent by proactively embracing people, not shutting them out. Religious beliefs do not preclude basic human kindness and acceptance of those who may not share the same beliefs. As a Catholic, I share Pope Francis’ message that we should focus on ‘open doors’ to welcome all.”

For what it’s worth, Schepisi isn’t being ideologically inconsistent here, having previously declared her intention to vote to override Chris Christie’s 2013 gay marriage veto. Yet just about every single other NJ GOP’er hasn’t said peep about this issue today despite loud catcalls from the usual rogue’s gallery of Trenton Democrats to condemn Garrett.

Mischievous if not exactly malicious? Schepisi, who recently underwent successful brain surgery, is also known to be interested in higher office AND, for what it’s worth, is a resident of River Vale inside Garrett’s own 5th Congressional District. I’m not going to use the “P” word. Just sayin’… keep your head on a swivel. This is politics and everyone is always looking at everything.

11 thoughts on “Schepisi takes to Facebook for contrast with Garrett”