BL England Pipeline advances over objections from the illogical 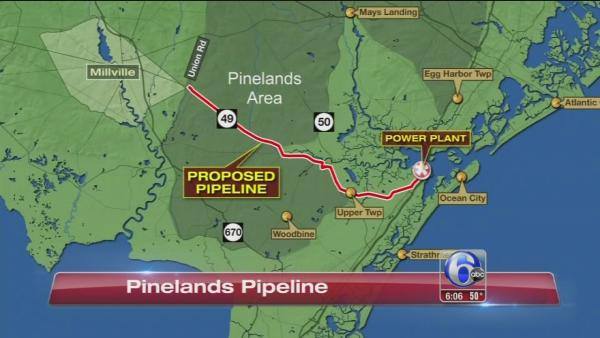 We previously gave you six big reasons that the BL England pipeline needs to be built, Save Jerseyans, a project championed by Republican Sam Fiocchi and Democrat Jeff Van Drew, besides the undisputed fact that if pipelines were truly poison as environmentalists claim, we’d all be dead already since they’re already everywhere.

In any event, here’s a great update: the proposed 22-mile pipeline through the pinelands (designed to permit the Jersey Shore’s B.L. England Generating Station to convert from coal to natural gas) received a “certificate of filing” on Friday, a significant step forward in this never-ending bureaucratic maze.

Who could object to clean-burning natural gas over coal? A fossil fuel which the Obama Administration has treated with more disdain than ISIS?

Again, there isn’t much logic behind the opposition. These folks oppose harmless pipelines in favor of an exponentially more dangerous yet booming oil-by-rail car industry… an industry that lines the pockets of major Democrat donors…