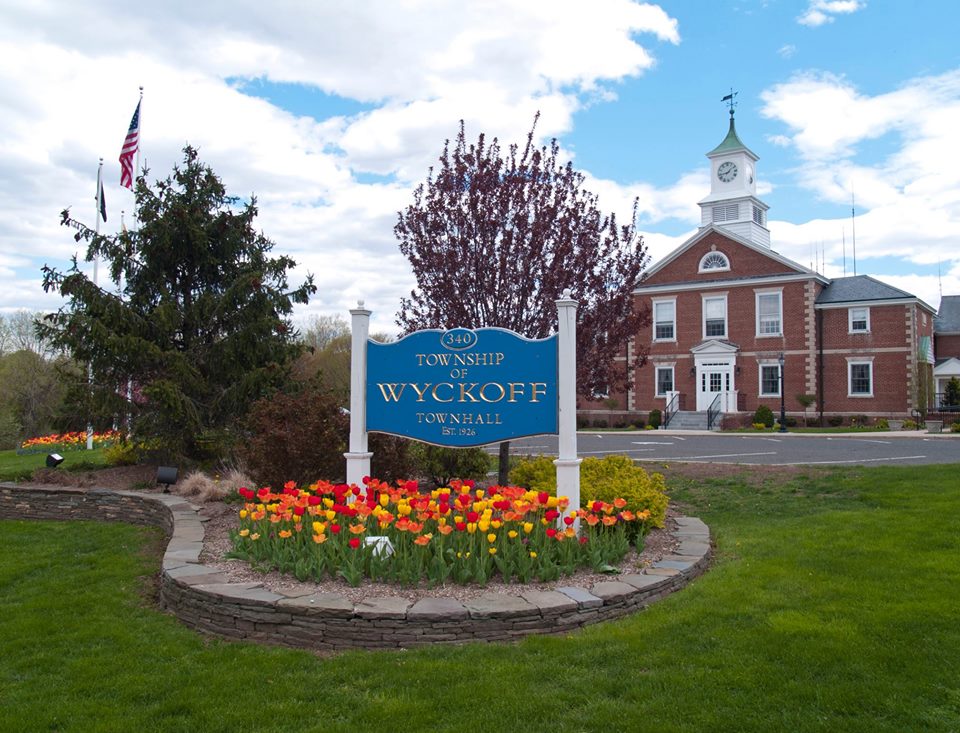 Save Jersey‘s conservative contributors have never shied away from criticizing Republicans when they deserve it, without out a doubt, but by the same token, I’ve always been a big believer that “party does matter” 99 times out of 100 especially at the local level. The proof is in the pudding, so to speak, which is why we spend so much time highlighting local Republican officials’ successes here at the blog.

Here’s a little more proof for the hard heads out there in our audience: New Jersey Monthly is about to release its 2015 “100 best places to live” in the state list, and out of the top ten which have been released, eight of those towns are governed by a Republican mayor…