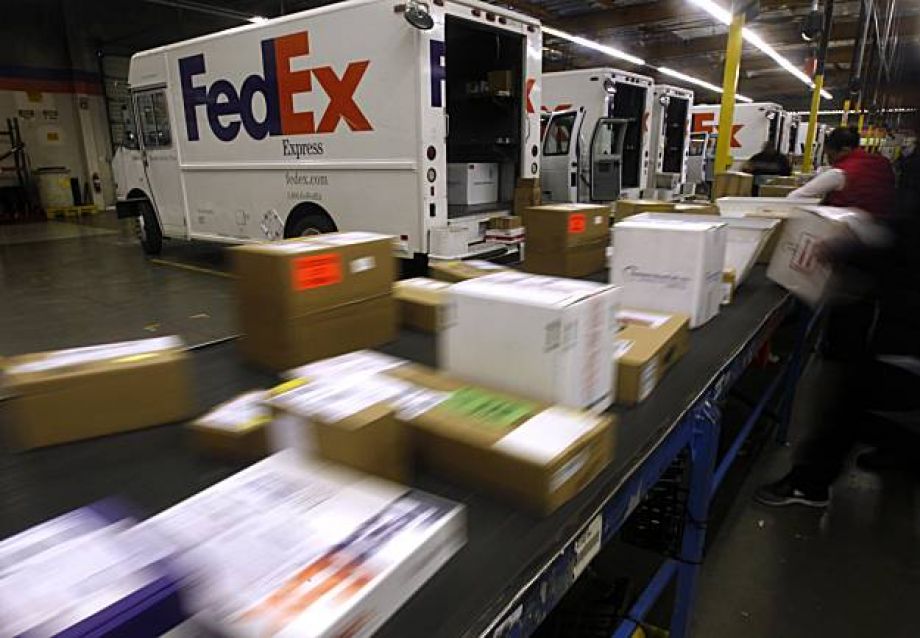 By Matt Gilson | The Save Jersey Blog

Whether you’re reading Save Jersey or any number of other news sources, the story line remains the same: that flawed governmental policies are driving out of the Garden State in record numbers. Overbearing regulations and crippling tax rates have corporations fleeing our state faster than the Trenton Democrats can create more new regulations to overburden them.

I thought we all could use a new change of pace and I am happy to report good news, that thanks to our friends the Republican majority in North Arlington, good governance is bringing business back into our friendly borders.

At last week’s council meeting, FedEx introduced their plans and are going to be moving their Northeast Distribution Hub to a long vacant property in the borough. The 139,000 square foot proposed facility will not only been a boost to the tax base; FedEx is agreeing to develop the rest of the road to the would-be facility, too, now only a dirt path, and lay the groundwork for additional future development. 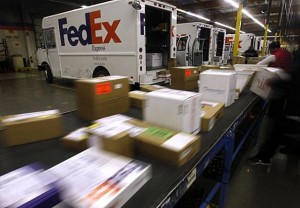 “We promised redevelopment in North Arlington, and now in less than a year we are delivering,” explained Councilman Brian Fitzhenry. “The Democrats led by Al Granell continue to talk a big game, they kept asking where is the redevelopment? Where here it is Al, thanks to the Republicans doing things the Democrats only talked about in campaign literature.”

Fitzhenry also noted that several other properties, such as the Ridge Lumber property across from the high school, are slated for development. Fitzhenry credited the Republican decision to hire Bob Ceberio as an economic consultant as a major catalyst of their success. He acknowledged the Democrats’ criticism of the hire and his own general reluctance to hire more employees, but the newly-minted councilman observed how this deal, by itself, has generated revenues for the town far in excess of what North Arlington is paying their economic consultant.

The facility is certain to provide a number of quality jobs for the residents of North Arlington and surrounding areas. This is not a small move; FedEx will move a major portion of their corporation into the town and significant staff will be needed.

Republicans are moving quick in North Arlington, having taken control of the North Arlington this past January. The amount of progress they’ve made in such a short period of time has been staggering. It is not a coincidence that Councilman Fitzhenry and his ticket enter November as overwhelming favorites to defeat unpopular and disgrace of an elected official, Al Granell, and his team.

North Arlington continues to stand out as a shining example of what good governance and strong Republican principles can do for a municipality. If we are going to “Save Jersey,” it’s going to take a statewide movement to do the things they have done in North Arlington, to bring business back and make our state affordable again. Mayor Bianchi and his team all deserve a round of applause.
_________