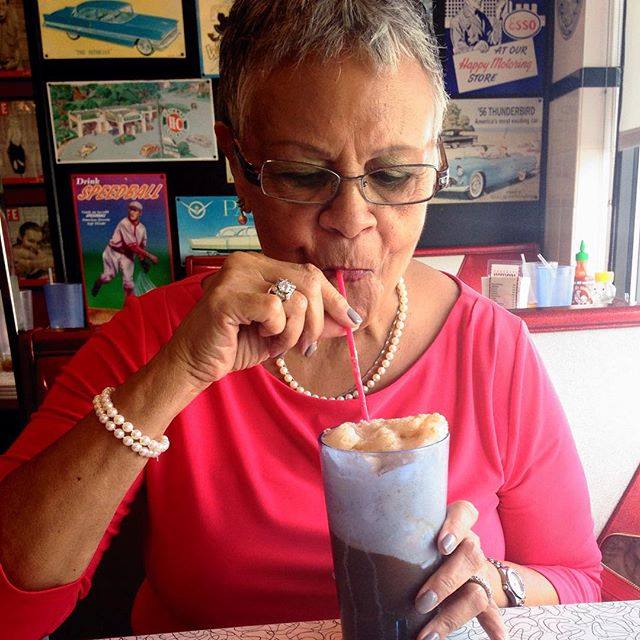 The most irresponsible member of New Jersey’s congressional delegation?

Maybe. And that’s really saying something in a group that includes Bob Menendez (D-Dominican Repulic, Ecuador).

Bonnie Watson Coleman lies, which is nothing novel for politicians, but she’s also reckless. Remember when she had to resign from the Bridgegate SCI for calling on Chris Christie to resign? More recently, she tried to inflict new gun control measures on law abiding citizens without reminding voters of the fact that her own sons were arrested for armed robbery at a Kids R Us back in 2002. So we have less protection from her kids? I guess?

And here we go again… last week, Trenton police officers shot 14-year-old Radazz Hearns after the teen allegedly pointed a gun at them. Coleman shamelessly jumped into the fray, comparing the shooting to recent events in Baltimore and Ferguson (without knowing the facts which, as they’ve come out, don’t exactly cast Hearns as a sympathetic character). It’s inflammatory stuff…

Our friend Bill Spadea thinks she owes an apology to New Jersey police officers, and I’m naturally inclined to agree:

Do you agree? Should she apologize?

7 thoughts on “Bonnie strikes again, this time in wake of Trenton shooting”