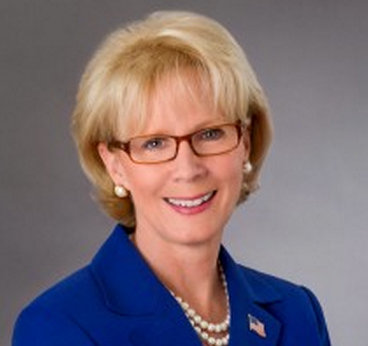 The eye of Sauron has turned to the Jersey Shore, Save Jerseyans.

LD11 was always on the bubble watch list, and now it looks like Democrats are going to make a late push. The veteran Angelini is running with Caroline Casagrande against Democrat challengers Eric Houghtaling and Joanne Downey.

“My opponents and their special interest allies have hit a new low,” Angelini shared in an accompanying statement obtained by Save Jersey. “Their disgusting lies about a charity that provides mental health, substance abuse and anti-bullying programs to more than 10,000 children and families a year shows how heartless and sinister my opponents truly are.”

I have dedicated my career to fighting addiction and mental illness and won’t stand for Houghtaling and Downey and their special interest allies spreading vicious lies about the social workers and professionals that provide direct support to children and families every day. Over 90% of our employees provide direct care to our clients and work hard every day to provide many evidenced-based programs at no charge. If these false ads do not come down, I will sue to take them down.

If Houghtaling and Downey had an ounce of character they would denounce these untruthful attacks immediately. Sadly, based on how they have ran this campaign into the gutter, my opponents will do and say anything to get elected, including lying about a non-profit dedicated to providing mental health, substance abuse and anti-bullying programs.”

It’s been a litigious cycle. The PAC, spearheaded by a former Harry Reid operative, won a court case in Atlantic County earlier this week, permitting it to send partially-completed ballots to targeted voters in battleground LD2 where Chris Brown (R) and Vince Mazzeo (D) are battling for survival.