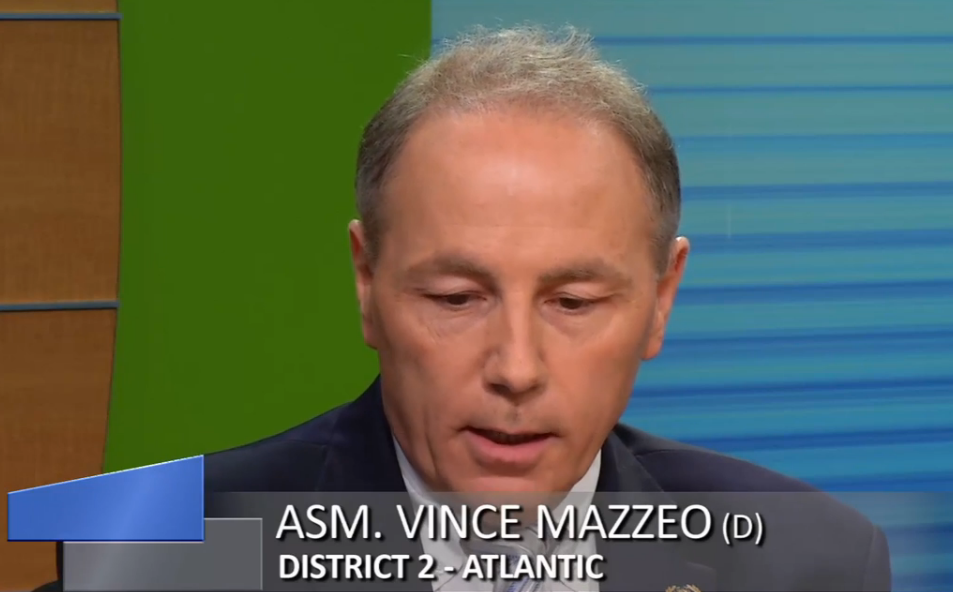 Painful to watch? Yup. Even for a Republican who’s rooting against him.

The four combatants in this year’s brutal multi-million dollar LD2 Assembly battle clashed on NJTV over the weekend, Save Jerseyans, and if I had to rank the performances, it’d go something like this:

Seriously. I think Ivan Drago VS. Apollo Creed was less one-sided than Chris Brown vs. Vince “Meadowlands” Mazzeo! Bell was at least likable if not obviously out of his depth.

What was Mazzeo’s excuse? The former mayor and Assembly incumbent has clearly suffered from having hid behind mountains of Democrat Machine-affiliated Super PAC cash. He mumbled and fumbled his way through questions about the independent expenditures, taxes, and Atlantic City while Brown gave clear, concise answers; contrasted side-by-side, it’s obvious who’s the leader of the LD2 Assembly delegation and who is just taking up space.

You can click HERE to watch the full debate. Prepare to cringe!