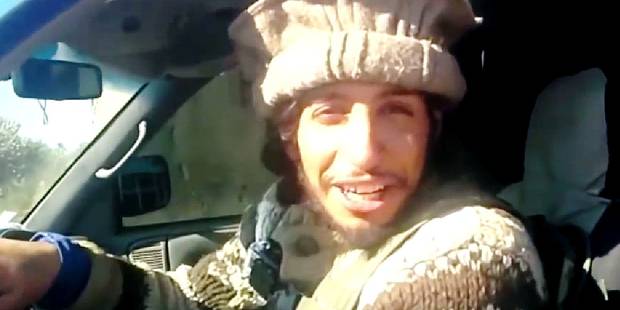 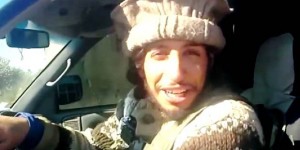 The Paris prosecutor has confirmed that 27-year-old Abdel­hamid Abaaoud, the Belgian national of Moroccan origin who allegedly masterminded last week’s gruesome Paris terror attacks, expired during a dramatic Wednesday raid in a northern Paris suburb during which time the government fired approximately 5,000 munitions.

French police commandos led the raid but no one is confirming how Abboud died.

Here’s more coverage from The Wall Street Journal, The Washington Post and The Telegraph.