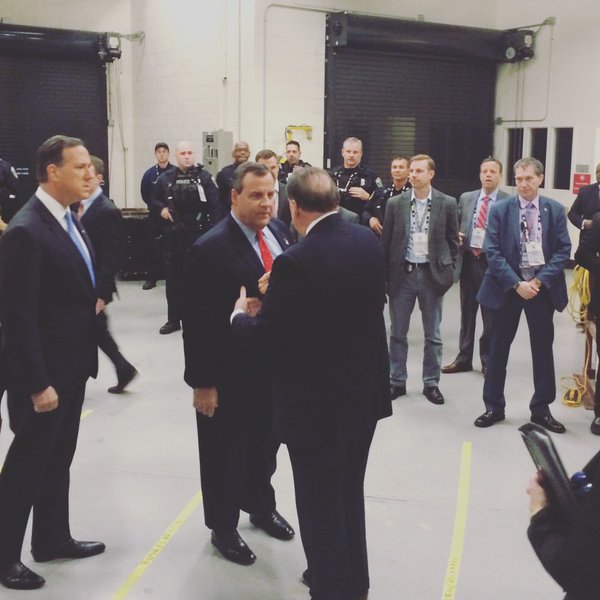 There’s at least some evidence that Chris Christie is moving up in New Hampshire aided, in part, by a geographically-targeted drug reform campaign after a particularly rough run. But that poll was conducted before he got booted from the main stage at Tuesday night’s Fox Business presidential debate.

Can he make enough noise at tonight’s undercard debate to re-win a space at the adult table?

You can watch live here…